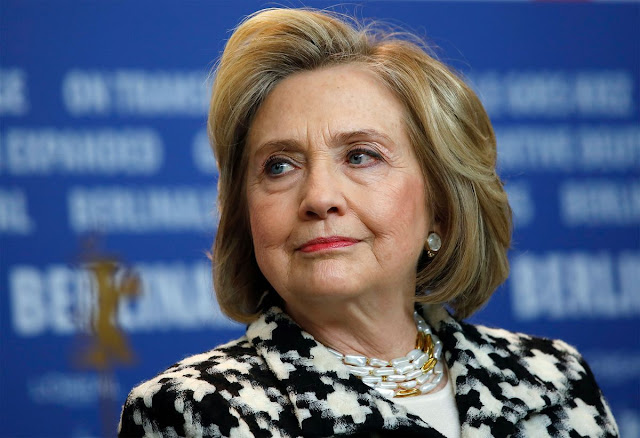 A federal appeals court on Friday blocked a judge's order that Hillary Clinton be deposed as part of a conservative group's lawsuit for records related to the private email server she used while serving as secretary of State.

A three-judge panel on the D.C. Circuit Court of Appeals ruled unanimously that the Freedom of Information Act (FOIA) lawsuit filed by the conservative group Judicial Watch did not merit the level of legal inquiry that would require Clinton to sit for a deposition.

Judicial Watch had filed its lawsuit in 2014, initially seeking records about comments Susan Rice had made as ambassador to the United Nations regarding the 2012 attacks on U.S. personnel in Benghazi, Libya.

"Here, the District Court ordered Secretary Clinton’s deposition primarily to probe her motives for using a private email server and her understanding of the State Department’s records-management obligations," Judge Robert Wilkins, who was appointed by former President Obama, wrote in the panel's decision.

"However, neither of these topics is relevant to the only outstanding issue in this FOIA litigation — whether the State Department has conducted an adequate search for talking points provided to Ambassador Rice following the September 11, 2012 attack in Benghazi, or for any communications or records related to those specific talking points."

Wilkins was joined in the panel decision by Judges Cornelia Pillard, another Obama appointee, and Thomas Griffith, who was appointed by former President George W. Bush.

“We’re disappointed by the decision and considering our options,” Judicial Watch President Tom Fitton said in a statement.

Appeals court rejects California's ban on high-capacity magazines
State appeals court rules Amazon can be held liable for allowing sale...
When asked for comment on the ruling, David Kendall, Clinton's attorney, said in an email, “The Court’s opinion speaks for itself.”

District Judge Royce Lamberth, who was appointed by former President Reagan, ruled in March that Clinton and her former State Department aide Cheryl Mills would have to sit for depositions in the case as part of an inquiry into whether the private email server was intended to evade FOIA requests.

The circuit court decision on Friday did not block Mills from being deposed, but the panel noted that she had other ways of appealing her deposition that Clinton did not.
National