Walmart will close stores on Thanksgiving 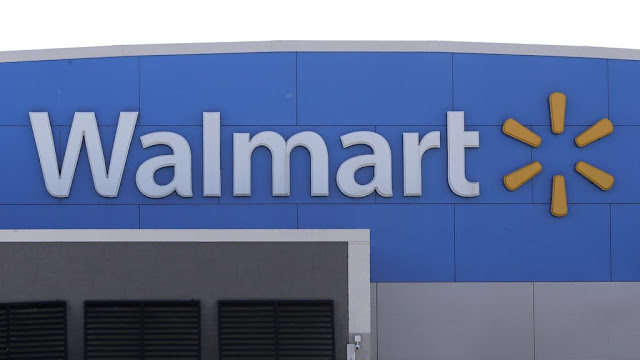 Walmart announced Tuesday that it plans to keep all stores closed on Thanksgiving Day as a nod of appreciation for workers who "stepped up" during the coronavirus outbreak.
The changes will affect Walmart and Sam's Club stores and mark a turn from the company's typical tradition of kickstarting Black Friday sales a day early, Business Insider reported.
"We know this has been a trying year, and our associates have stepped up. We hope they will enjoy a special Thanksgiving Day at home with their loved ones," John Furner, president and chief executive of Walmart US, said in a statement. "We are certainly thankful to our people for all of their efforts."
Furner added that the idea for remaining closed on Thanksgiving this year, Nov. 26, came from a store supervisor in Texas.
In past years, Walmart would remain open on Thanksgiving Day and bar off individual store sections until Black Friday doorbusters become available for purchase later in the evening.
Despite the seasonal patterns of many corporate shopping centers remaining open on the holiday, numerous businesses such as Costco, Lowe's and Sam's Club closed on Thanksgiving last year in response to backlash for not allowing workers to spend the day with their families, the report added.
Last week, Walmart imposed a nationwide policy requiring customers to wear face masks while shopping in stores.
Walmart also announced Tuesday it would pay out a third round of pandemic bonuses to workers, ranging between $150 to $300.
Walmart has distributed $1.1 billion in pandemic related bonuses for workers throughout the year.
Local News National Texas