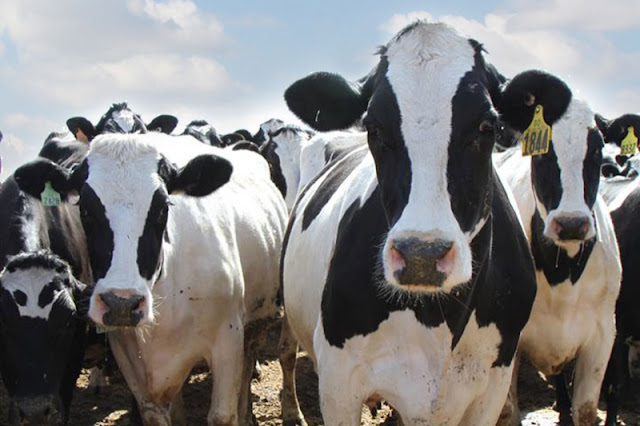 By Jennifer Dorsett
Butter is the latest commodity to experience major supply chain upheavals in the U.S. as the COVID-19 pandemic marches onward.
As with other food commodities, butter once destined for foodservice outlets—where orders have declined sharply—must now be further processed for retail, causing tightening supplies as retail sales soar.
U.S. butter-makers have struggled to keep grocery store shelves stocked, leading to an increase in imports, Daily Dairy Report analyst Sarina Sharp said.
“Butter imports have moved in to fill the gap, and imports are off to a blazing start this year due to a surge in shipments in April and May,” she said.
In May, the U.S. imported 12.3 million pounds of butter, the second-largest monthly volume on record and 27 percent more over last year at the same time, according to data from the U.S. Department of Agriculture (USDA) Global Agricultural Trade System (GATS).
From January to May, more than 34 million pounds of butter were imported by the U.S., which Sharp said is up nearly 39 percent from 2018 and much higher than typical January-May totals.
“Processors churned out butter in bulk this spring to get as much cream through their plants as possible,” she said. “In April, U.S. butter production surged and then topped monthly records in May.”
U.S. butter output climbed 8.1 percent above the comparable period a year ago and was 5.9 percent higher than 2018’s previous record-breaking production, Sharp noted.
“While there ought to be plenty of domestic butter to satisfy demand, a mismatch exists between U.S. butter supplies and consumer needs,” Sharp said. “With foodservice collapsing, a much greater share of U.S. butter must be further processed into retail-friendly packaging.”
And that takes time and equipment, she noted.
Lately, scanner data shows retail butter sales are still running 30 percent higher than the same time last year.
“As U.S. processors rush to cut and wrap bulk butter into sticks for retail, Europe’s dairy industry has been only too happy to fill the gap,” Sharp said.
Ireland, which manufacturers the popular Kerrygold brand butter, supplied more than 85 percent of all U.S. butter imports in May. Products from the 27 European Union countries along with the United Kingdom made up more than 90 percent of all U.S. butter imports that month.
“Europe’s commanding share of the butter market was surprising, given recent tariffs,” Sharp said.
Butter imports from every European nation, except France, as well as cheese imports from Italy, have been assessed a 25-percent tariff since mid-October.
The tariff was implemented to punish Europe for what the U.S. alleged are illegal subsides to aircraft manufacturer Airbus.
“Initially, the tariffs slowed European butter and Italian cheese exports to the United States, but the United States stepped up imports of European butter as the pandemic began to reshape consumer habits,” Sharp said.
Farm and Ranch