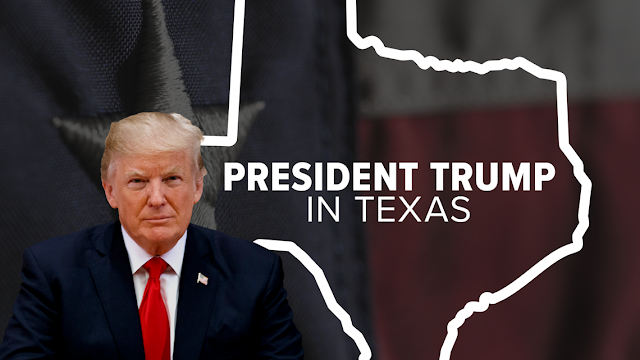 President Donald Trump will be visiting West Texas on Wednesday to attend a fundraiser and visit an oil rig.
The president is expected to arrive at the Midland International Air and Space Port around 11:30 a.m. Spectators will not be allowed to watch Air Force One arrive and department at MAF.
From there, he’ll head to Odessa for a fundraising committee luncheon that is closed to the public. Tickets to the luncheon sold for $2,800, a photo-op with President Trump went for $50,000, and a seat at a round table with the president cost $100,000.
After the luncheon, President Trump will head towards Midland, where he will tour an oil rig owned by Double Eagle Energy.
He is expected to depart on Air Force One around 4:25 p.m.
The City of Odessa has released traffic plans that will be in place on Wednesday for President Donald Trump’s visit.
According to a release, traffic will be shut down in the following areas between 6 a.m. and 4 p.m. 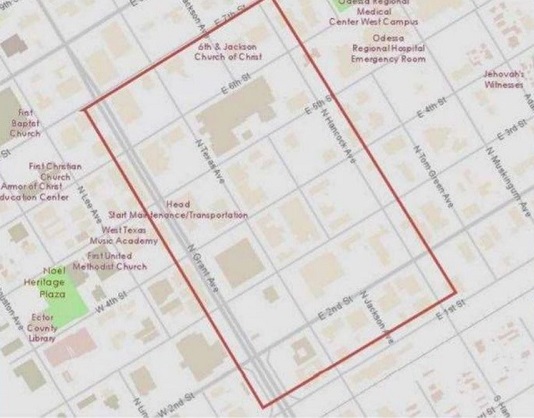