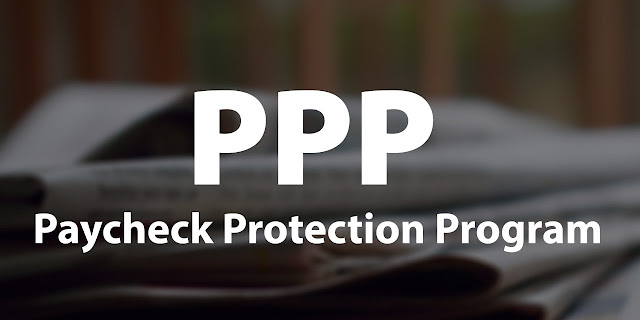 President Trump on Saturday signed legislation that extends the deadline for businesses to apply for aid under the Paycheck Protection Program (PPP).
The bill extends the deadline for businesses to apply for PPP loans until Aug. 8. The program, set up to assist businesses impacted by closures related to the coronavirus pandemic, had expired on Tuesday night with roughly $130 billion left unused.
The Senate in a surprise passed the legislation by unanimous consent late Tuesday, extending the program hours before it was set to expire.
The House took up the Senate bill and passed it by unanimous consent Wednesday afternoon, sending it to Trump’s desk.
The lending program was established by the $2 trillion stimulus package negotiated by the White House and congressional leaders and signed into law at the end of March.
The program experienced a chaotic rollout but has been popular, with the Small Business Administration lending more than $520 billion in emergency loans to more than 4.8 million small businesses.
The extension comes as lawmakers on Capitol Hill prepare for negotiations over the next round of coronavirus stimulus. House Democrats passed a $3 trillion stimulus bill in May that included aid for state and local governments and another round of $1,200 direct payments to Americans, but the measure gained little traction in the GOP-controlled Senate.
Congress eyes tighter restrictions on next round of small business...
The White House pumped the brakes on further discussions, saying it needed to fully assess the impact of the stimulus already signed into law.
Senate Republicans are quietly beginning to craft their proposal, but formal negotiations are not expected to begin until after the July 4 recess.
Trump in an interview with Fox Business on Wednesday said he supports another round of direct payments. The president has also advocated for a payroll tax holiday and business tax deductions for restaurants and entertainment.
National