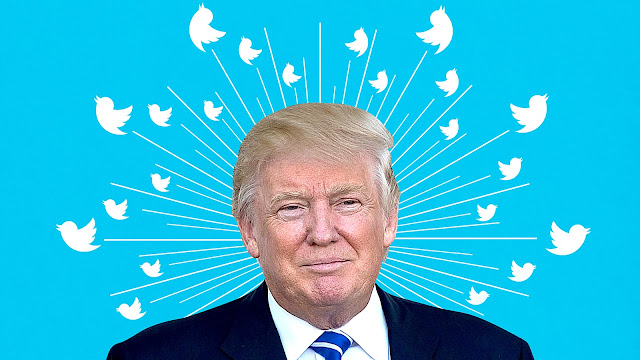 President Trump on Monday criticized the Washington Redskins and Cleveland Indians for reviewing their respective names to potentially change them, saying the professional football and baseball teams were doing so only to be “politically correct.”
“They name teams out of STRENGTH, not weakness, but now the Washington Redskins & Cleveland Indians, two fabled sports franchises, look like they are going to be changing their names in order to be politically correct,” Trump tweeted Monday afternoon.
“Indians, like Elizabeth Warren, must be very angry right now!” he added.
The president has repeatedly mocked Warren, the Massachusetts senator and former 2020 Democratic presidential candidate, over her past claims about her Native American heritage.
The Washington Redskins last Friday announced the team would conduct a “thorough review” of its name after experiencing pressure from their sponsors and fan base. The name has been a source of controversy for some time because it is widely viewed as a racial slur.
The Cleveland Indians shortly thereafter said they had been reviewing their team name amid ongoing protests against racial injustice and police brutality in the United States.
“The recent unrest in our community and our country has only underscored the need for us to keep improving as an organization on issues of social justice,” the organization said in a statement Friday.
“With that in mind, we are committed to engaging our community and appropriate stakeholders to determine the best path forward with regard to our team name,” the statement added.
Trump’s tweet signaled his opposition to a decision by either organization to change their team names.
White House press secretary Kayleigh McEnany was asked at a press briefing earlier Monday about the president’s opinion on the decisions, but she said she hadn’t spoken with him about the developments.
Trump has increasingly focused on cultural issues as he has seen his poll numbers drop ahead of November's election, harshly criticizing efforts to vandalize or take down monuments and statues and pledging to protect them.
Trump’s criticism of the sports teams punctuates other positions he has taken on controversial symbols.
Trump has also opposed efforts to rename Army bases named after Confederate leaders and earlier Monday asserted that NASCAR’s decision to ban the Confederate flag from its races and events had cost the organization money.
National