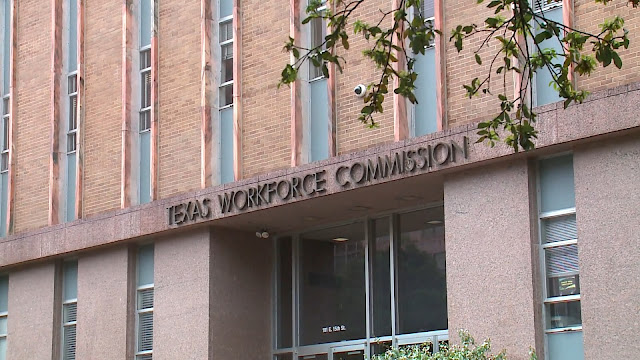 A Texas state agency is reportedly seeking repayments from thousands of state residents who lost their jobs in recent months after officials found 46,000 people were initially overpaid in unemployment benefits.
The agency estimates it overpaid unemployment benefits to claimants by $32 million, The Houston Chronicle first reported Monday.
Cisco Gamez, a spokesperson for the Texas Workforce Commission, told The Texas Tribune in an email that state law requires the commission to “recover all unemployment benefits overpayments.”
“Overpayments stay on your record until repaid,” Gamez said.
People who were overpaid benefits must repay them even if it was not their fault, according to the agency website, which states it can’t pay further benefits to residents who have an overpayment.
If the agency determines that the overpayment is unemployment fraud, a person is required to repay it plus a 15 percent penalty on the benefits that they incorrectly received, according to the agency’s website.
The agency also says that there is no statute of limitations on debt owed to the state.
Some 2.7 million Texans filed for unemployment relief between mid-March and late last month, according to the Texas Tribune.
An official with the Texas Workforce Commission was not immediately available for comment.
Texas