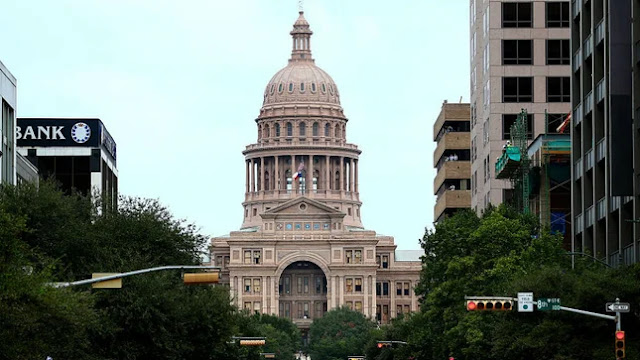 The state of Texas on Wednesday said it will not ask people who received overpayments from the Texas Workforce Commission (TWC) due to the agency’s error to pay them back, reversing the commission’s previous stance.
The agency had said Monday that it would be seeking repayments from 46,000 people who were initially overpaid in unemployment benefits, even if the overpayments were not their fault.
The agency estimates it overpaid unemployment benefits to claimants by $32 million.
However, the commission backtracked later on in the week, saying that it would no longer require the returns.
“Texas is prevented by court order from collecting overpayments caused solely by the commission's error,” Texas Workforce Commission spokesperson Cisco Gamez said Wednesday during an online media update, according to the The Texas Tribune.
The court order, which Gamez said he was previously unaware of, dates to 1978, according to the Texas Tribune.
Gamez said the commission doesn't have data yet for 2020 regarding exactly how many of the overpayments TWC was responsible for.
In 2019, TWC was responsible for 0.4 percent of improper payments based on a U.S. Department of Labor audit.
Texas