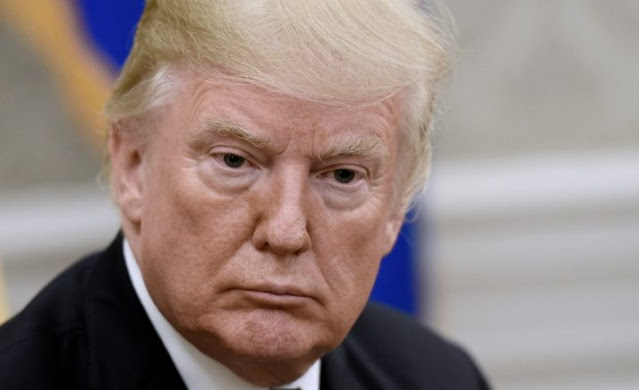 The Supreme Court on Friday granted the Manhattan district attorney's request to expedite its recent decision rejecting President Trump's claims of absolute immunity from a subpoena for eight years of tax returns.
Chief Justice John Roberts ordered the decision to go into effect immediately. The president's legal team did not oppose the move.
The order will allow the remaining proceedings at the district court level to advance more swiftly. It normally takes nearly a month for the Supreme Court's decisions to go into effect.
The court ruled 7-2 last week that the president does not have absolute immunity in state criminal investigations like the one that led to a grand jury subpoena for Trump's financial records. But the justices said in their decision that the president can still challenge the subpoena on other grounds.
Trump's lawyers made clear this week that they intend to do just that, as the local prosecutors accused the president of trying to force a delay.
"What the president’s lawyers are seeking here is delay," Carey Dunne, a lawyer with the district attorney's office, said during a Thursday court hearing. "I think that’s the entire strategy. Every day that goes by, the president wins the type of absolute temporary immunity he’s been seeking in this case, even though he’s lost on that claim before every court that’s heard it, including now the Supreme Court."
The president's legal team has until July 27 to raise their new legal challenges to the subpoena.
National