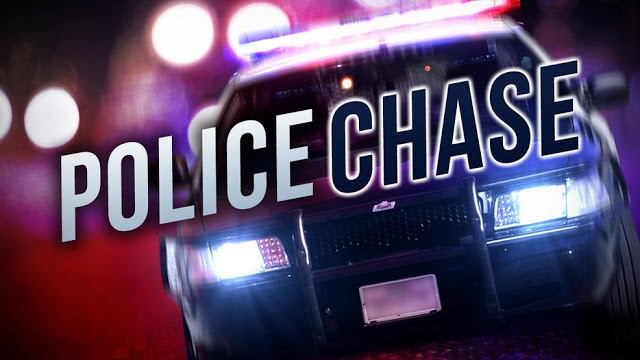 Early Thursday morning, an Amarillo police officer conducted a traffic stop on a white Dodge Ram truck at Wichita Avenue and Cleveland Street. The driver of the truck refused to stop, and a pursuit ensued.
The vehicle drove to Thompson Park and then south on Polk Street from NE 24th Avenue. Investigators said the vehicle continued to evade officers until rolling and crashing into an abandoned building at 99 North Polk Street.
Four occupants of the vehicle, two adult males, an adult female, and a juvenile female, were transported to a local hospital with non-life-threatening injuries.
The investigation into the incident is ongoing. No arrests have been made.
Local News