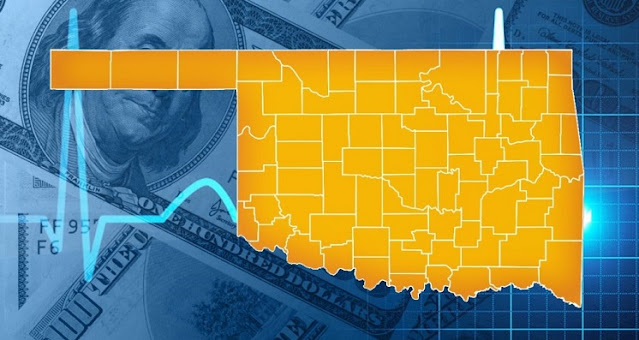 Oklahoma voters narrowly approved a ballot measure on Tuesday to expand Medicaid under the Affordable Care Act (ACA), defying Republican state and federal officials who have long opposed such a move.
The ballot measure passed by only a few thousand votes, prevailing by 50.5 percent to 49.5 percent who opposed it.
Still, it makes Oklahoma the fifth state controlled by Republicans to approve Medicaid expansion through a ballot measure, joining the ranks of Idaho, Maine, Nebraska and Utah.
The ballot initiative has taken on an increased urgency amid the coronavirus pandemic and its resulting economic fallout. Millions of Americans have lost their jobs in recent months, leaving many without health insurance at a time when coverage is needed more than ever.
The Medicaid expansion could extend health coverage to roughly 200,000 low-income Oklahomans. The expansion will allow upwards of $1 billion in federal funds to flow into Oklahoma, while the state would pick up only a small percentage of the cost.
Local News