Odds that the NFL season will start without a hitch, on time, are not great 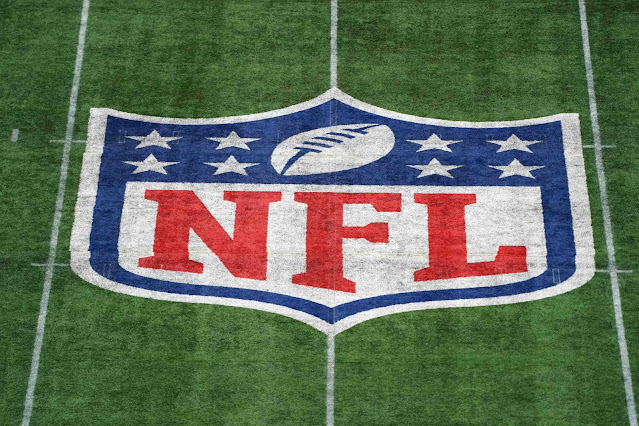 I can’t stand the National Football League’s preseason, best summarized as boring, sloppy, error-filled play by obscure bench warmers and soon-to-be-cut long shots in meaningless games, sold to season ticket holders at full price.
In that light, ordinarily I would cheer reports that the NFL preseason will be cut in half for most teams, from four games to just two. Reports contend the decision is driven by teams wanting to reduce their travel and the lack of on-field practice sessions in the offseason means teams need more basic practice time to get ready for the regular season.
As of now, the NFL contends the regular season will start on schedule and include the full 16 games — although it is unlikely to feature fans in the stands.
But Major League Baseball, the National Basketball Association, and the National Hockey League have encountered a lot of bumps in the road trying to restart or start their seasons. The opening day of baseball’s 60-game season is expected to be July 23 or 24, the NBA season is set to restart July 30, and the NHL sometime in July. The odds that the NFL season will start without a hitch, on time, are not great.
Opinion