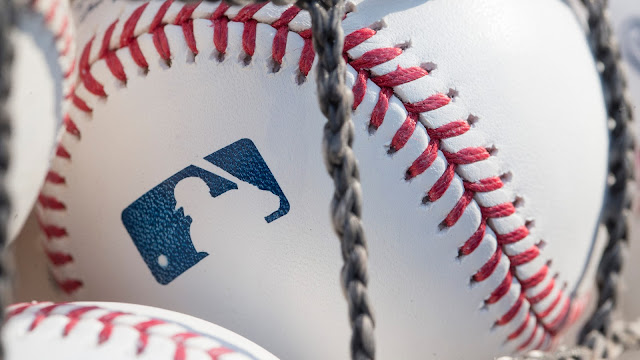 Major League Baseball has canceled its annual All-Star Game due to the coronavirus pandemic, the first time the league will not play its Midsummer Classic since World War II.
The game had been scheduled to be played at Dodger Stadium in Los Angeles on July 14. Instead, the Dodgers will now play host to the game in 2022.
“Once it became clear we were unable to hold this year’s All-Star festivities, we wanted to award the Dodgers with the next available All-Star Game, which is 2022,” commissioner Rob Manfred told MLB.com.
“I want to thank the Dodgers organization and the city of Los Angeles for being collaborative partners in the early stages of All-Star preparation and for being patient and understanding in navigating the uncertainty created by the pandemic," he added.
Despite the cancellation of the All-Star Game, MLB is still committed to playing in 2020. As it stands now, the league is slated to start a 60-game season July 23-24.
The NFL also recently canceled its Hall of Fame Game, traditionally the first preseason game of the year for the league. The corresponding Hall of Fame ceremony has also be postponed.
A resurgence of COVID-19 led the U.S. to set records for daily new cases on Wednesday and Thursday this week.
However, sports in the U.S. returned this week, with the National Women's Soccer League kicking off its month-long Challenge Cup in Utah.
The NBA and the NHL are expected to finish their seasons with modified playoff formats as well.
Sports