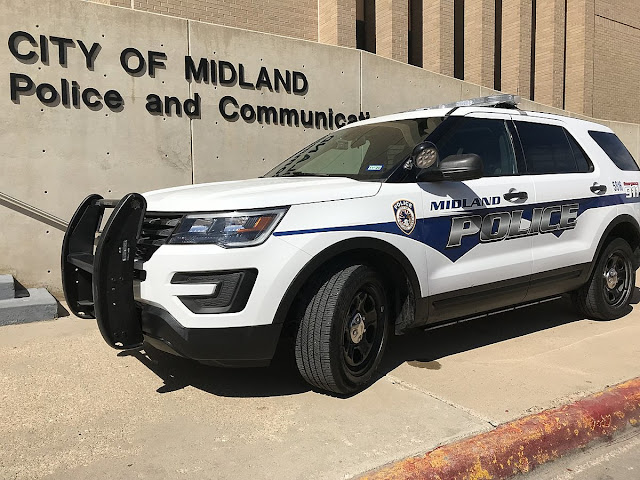 This week, several violent incidents took place all across Midland within just a few days of each other.
On Friday, Midland police offered more details on several of those cases.
We now know the incident that lead to a man dying on Laura Drive all started with an argument.
Police report Thursday evening a 37-year-old man named Charlie Dan Clark was found on the 4700 block of Laura Drive laying on the ground covered in blood.
But right now, it’s not clear how he got there.
The only details police could offer is that he got into an argument with a woman who then got in the car with a six-year-old and tried to drive away from him.
When that happened, police said Clark grabbed onto the car and got hurt when he fell off.
Police have not told us how Clark and that woman know each other.
On Wednesday, another man was killed this time on tumbleweed trail.
MPD reported days later, it was a 51-year-old man named Christopher Bruckner who was shot and killed on Tumbleweed Trail.
At this point, investigators have only told us another man was interviewed by police but hasn’t been charged with any crimes.
Lastly, MPD is still looking for information on a fatal hit and run that killed an elderly woman early Thursday morning.
Investigators have told us the woman has been identified as 68-year-old Andrea Pruneda who was crossing the intersection at Rankin highway and Wolcott Avenue around 6 a.m.
Police believe the driver who hit that woman was driving a dark colored Kia Sorento but couldn’t offer any more details for now.
Midland police are still trying to find out more about that hit and run.
If you have any information, you’re encouraged to call the Midland Police Department.
Local News