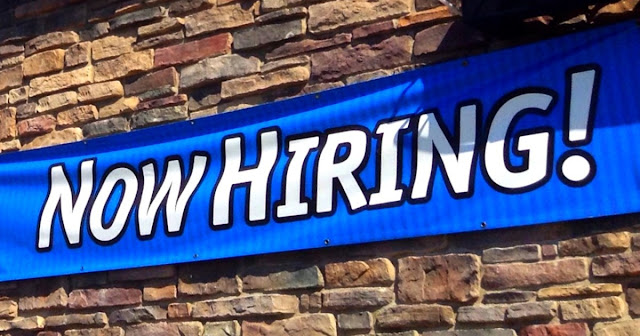 Initial jobless claims continued to fall last week, even as a slew of states hard-hit with COVID-19 reintroduced restrictions.
For the week ending July 4, 1.3 million people applied for initial unemployment claims, down from 1.427 million the week before.
But the number of people applying for help under the expanded Pandemic Unemployment Assistance program spiked, rising by 42,000 to over 1 million claims.
The expanded program covers groups traditionally ineligible for unemployment benefits, such as freelance workers, gig economy workers, and the self-employed.
New data in the report showed that in late June, the total number of claimants was actually going up.
"The total number of people claiming benefits in all programs for the week ending June 20 was 32,922,335, an increase of 1,410,788 from the previous week," the Labor Department's report said.
The report covers a period when several states such as Texas and Florida began pulling back from plans to rapidly reopen their economies. These states closed bars, reimposed restrictions on restaurants and limited gatherings.
Major outbreaks in those states have pushed the U.S. to new peaks in coronavirus cases. Tuesday broke the daily record, surpassing 60,000 new confirmed cases of the disease.
Congress, in the meantime, is engaged in fierce negotiations over expiring unemployment benefits, which are due to run out at the end of the month.
The question of extending the expanded program is a hot issue in Congress.
Democrats are pushing to renew the $600 in extra weekly benefits they say are keeping the economy afloat, while Republicans argue the amount creates warped incentives for many by paying them more to stay unemployed than they would make by working.
National