How many players will sit out upcoming NFL season? 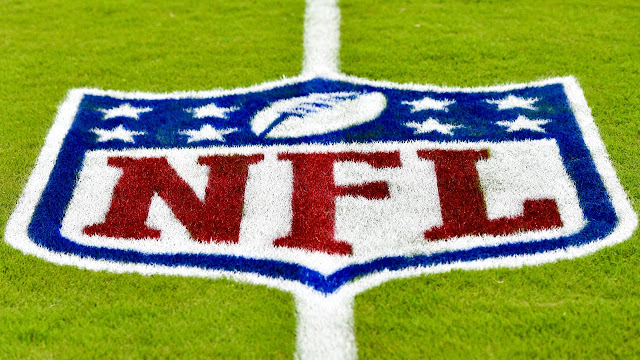 Several NFL players, including the New England Patriots’ right tackle Marcus Cannon and linebacker Dont’a Hightower, announced recently they will not play in the upcoming season. Cannon is a cancer survivor, and Hightower’s mother suffers from diabetes.
Many fans might be wondering why professional athletes — by and large young men in peak physical health — would be willing to sit out one of their prime playing years when the virus poses such a minimal threat to those in their demographic.
But . . . some portion of young people who catch the virus are experiencing lingering health issues, including “long-term repercussions in their ability to move, to exercise and a loss of general exercise capacity . . . lingering issues with concentration, memory retention and performing certain tasks . . . damage of the kidneys and the lungs.” For professional athletes, their body’s ability to achieve peak performance is their livelihood, and is dependent upon aspects of health such as lung capacity, muscle mass, concentration, vision, etc. A lingering health issue that would be difficult but manageable for a white-collar worker could be a career-ender for a player who expected to play at least a few more years on a lucrative contract.
The vast majority of professional athletes who catch the coronavirus will probably pull through just fine, and many will be asymptomatic. But the National Football League has 1,696 players on its full rosters of all 32 teams. What are the odds that at least one player catches the virus and experiences some significant lingering health issue because of it?
Also note that while the players are young and usually in peak or near-peak physical health . . . not all of the coaches and support staff are. The NFL and the other major professional sports are going to try to complete its seasons in 2020. But as Major League Baseball is demonstrating, trying to continue any aspect of normal life during a pandemic will not be easy.
Opinion