Congress gears up for battle over expiring unemployment benefits 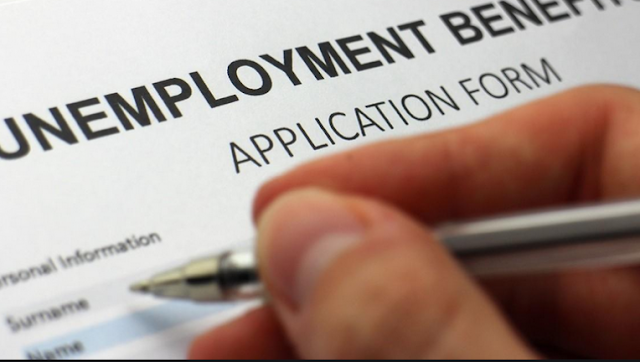