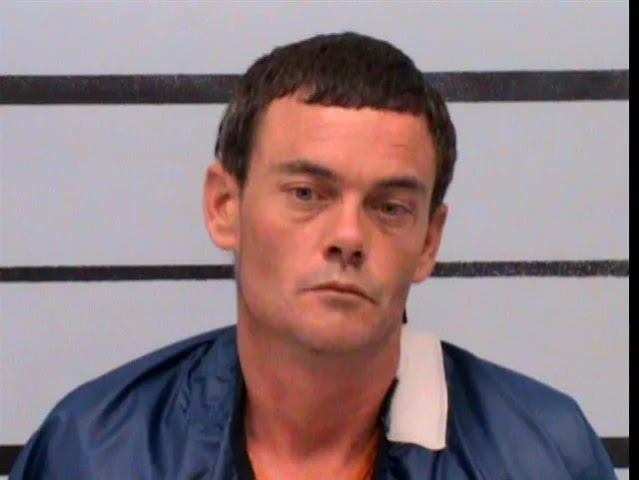 A Citibus driver is injured after police say a man assaulted her with a 2x4 piece of wood when he was asked to wear a mask while on the bus.
Police responded to a civil disturbance near 34th and Orlando Ave. Thursday afternoon.
The driver told police after Glenn Shephard, 36, was told he needed to wear a mask he returned to his seat and began gathering his belongings. Police say the driver used the radio to call for assistance when Shephard became angry and struck her one time with the piece of wood as he walked towards the front of the bus. The victim told police she was struck on the right arm.
The driver told Shephard to get off the bus when police say, after getting off, he walked backed towards the bus and started using the 2x4 to break multiple mirrors and windows. The victim told officers Shephard approached the driver side where she was seated and shattered the window. The driver sustained several lacerations to the back of the head from the shattered glass, according to police. The driver was treated by EMS on scene.
The driver told police she saw Shephard run eastbound down 34th Street. When officers attempted to detain Shepard, they say he ran westbound through an alley. Police met Shephard on the southwest corner of a building on 34th, where they say he was holding the piece of wood. Investigators say the 2x4 was covered with "what appeared to be a significant amount of fresh blood."
A police report indicates the responding officer drew his handgun, pointed it at Shephard and verbally demanded he lay on the ground. Police say Shephard hesitated before eventually dropping the 2x4 and sitting on the ground where he was arrested.
Shephard is charged with aggravated assault, two counts of criminal mischief and evading on foot.
Police say Shephard caused nearly $2,500 worth of damage to the bus. Citibus advised security footage from inside the bus will be available at a later date.
Local News