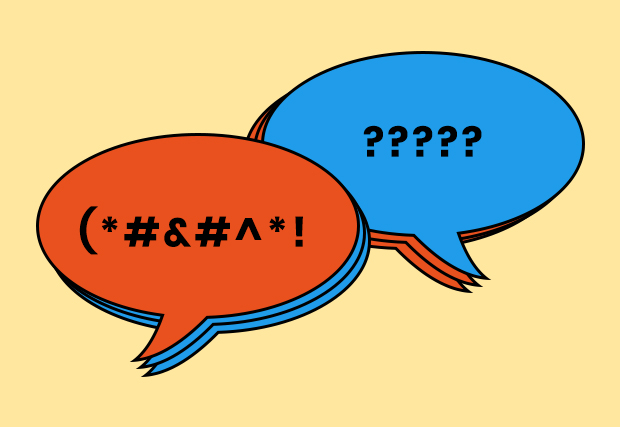 If you would like an example of how it is that our political discourse gets dumber by the day, tune in to NPR. This morning, Morning Edition host David Greene interviewed Senator James Lankford (R., Okla.) about unemployment benefits. The interview was a fiasco.
Greene opens in the conventional way, with a soundbite from a woman called Kate who has lost her job working in a theater in California. (NPR knows its audience.) She offers the familiar tale of woe of the kind one always hears in these circumstances. Greene offers his sympathy, but he also makes it clear that he does not understand the actual facts of the case.
Greene claims that the federal government is lowering unemployment benefits from a payment of $600 a week to a payment of $200 a week. He then demands of Senator Lankford: “What makes you think that somebody like Kate can get by on $200 a week?” At which point, one would be tempted to throw the radio across the room in frustration, if the radio were not attached to an automobile.
With a sigh in his voice, Senator Lankford dutifully does his best to explain the actual facts to the NPR audience; i.e., that people in Kate’s position are not being asked to get by on $200 a week but on $200 a week on top of their regular unemployment benefits. Under normal circumstances, the senator explains, unemployment benefits cover about 70 percent of lost income; because of the extra payments authorized as part of the coronavirus response, some people are receiving up to 150 percent of their lost income, i.e., they are making more from unemployment payments than they made from working. Others are making about what they made working. The idea of the current proposal is to get unemployment back to something like 70 percent of lost wages for most people.
Greene’s response: “But this is a pandemic!”
Indeed, it is.
But why would a pandemic necessitate paying an unemployed person 150 percent of his lost wages rather than the usual payment of 70 percent or so? If there is something specific about the epidemic that makes that a necessary or prudent policy, David Greene isn’t saying.
Is pandemic unemployment a special kind of unemployment? Greene, of course, offers no explanation, because his brand of journalism is based on substituting moral posturing for understanding and on substituting emotional spectacle for doing one’s basic homework. It is shoddy stuff. But NPR too frequently traffics in this kind of thing, for instance with its utterly fictitious account of the plague of “exploding bullets” in the hands of criminals.
Greene follows up his display of ignorance with a non sequitur. Citing a Washington Post report, he notes that Oklahoma’s unemployment benefits are administered through an ancient, out-of-date computer system. Oklahoma’s system does indeed appear to be a goat rodeo, but that has very little to do with the federal- supplement formula. And James Lankford is a U.S. senator, not the governor of Oklahoma. He has approximately squat to do with the administration of state-run unemployment benefits in Oklahoma or anywhere else.
But he knows a lot more about it than the guy interviewing him does. (It is nice, for a change, for a Republican elected official to be the calm and well-informed person in the conversation.) Senator Lankford, who sounds like an Oxford don in comparison with Greene’s Beavis antics, explains, “It’s a COBOL system from 1985, actually . . . .” According to Lankford, the limitations of this system and the generally scarcity of competent COBOL programmers makes it far easier to work in terms of weekly dollars rather than percentages of income. That’s an interesting thing to do. He has to explain this to Greene twice.
But here’s a Muppet News Flash for NPR: There are a great many conservative Republicans who believe that state agencies are not generally well run! They have been making a point of talking about that for a long, long time now. Flinging “but bureaucracies cannot be trusted to efficiently perform the tasks delegated to them!” at Senator Lankford is like trying to convince Grover Norquist that a tax cut is an idea worth considering. He’ll meet you more than halfway.
Greene’s performance is an example of the “often wrong, seldom in doubt” school of journalism. It is one more example of why so many people do not trust the news media, and why the news media so often does not deserve that trust.
Opinion