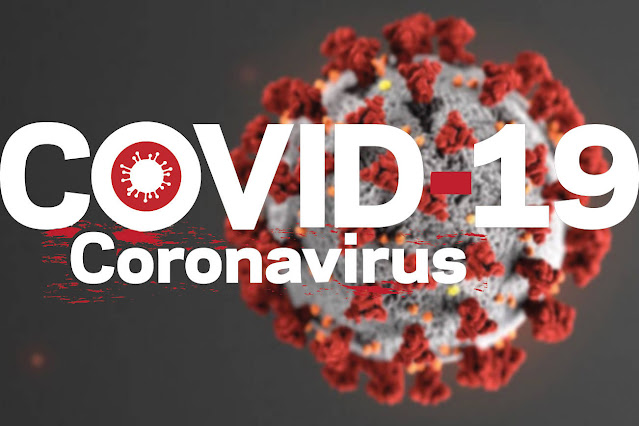 President Trump’s administration is ending its support for 13 coronavirus testing sites across the country at the end of the month, including seven in Texas, as COVID-19 cases continue to spike in a number of areas nationwide.
Several Texas officials are calling on the administration to extend the support for the sites, with the Houston Health Department’s public health authority writing that the lack of support could cause “catastrophic cascading consequences.” Officials are requesting the funding for these testing locations be extended until August 30.
Four of the seven Texas sites in jeopardy are located in Houston and Harris County, which public experts say could become the area worst hit by COVID-19 in the country.
Two of those sites can conduct up to 500 tests per day, which officials say make up the backbone of the city’s testing efforts, The Houston Chronicle reported. Houston has 27 testing sites with most conducting 100 to 250 tests per day.
The other three Texas sites funded by the federal government are split between Dallas, which has two, and El Paso, which has one.
Talking Points Memo first reported on Tuesday that the Trump administration was ending financial support for 13 sites across five states, including the seven in Texas. Rocky Vaz, the director of emergency management for the city of Dallas, told the news outlet the city asked for an extension of funding beyond June 30 but was denied.
The Department of Health and Human Services (HHS) and the Federal Emergency Management Agency deployed Community-Based Testing Sites throughout the U.S., which beyond Texas included two in Illinois, two in New Jersey, one in Colorado and one in Pennsylvania. The program was scheduled to end in early April but was extended to last through the end of June.
Texas’s case count has been rising since Memorial Day, with the state breaking records for its daily new case count on Monday and Tuesday, with 4,760 and 5,080 new cases respectively.
In total, the state has recorded at least 124,726 COVID-19 cases and 2,246 fatalities, according to data from The New York Times. Harris and Dallas counties have been the most impacted with 24,421 cases and 17,744 cases respectively. Both have documented more than 300 deaths.
Adm. Ben Giroir, the assistant HHS secretary, said in a statement that the federal government is not ending funding or support for testing sites. He said the government "on the contrary" has increased the number of sites to more than 600 in 48 states and Washington, D.C. through the federal bundled payment program, in addition to more than 1,400 other pharmacy sites and Federally Qualified Health Centers.
"The only truthful, but still misleading report in the media, is that we are transitioning 13 sites from the original now antiquated program to the more efficient and effective testing sites outlined above," he said.
"All 13 sites were provided an extra 30 days from the original transition date in May, and I personally spoke with Governors from all 5 states involved, and/or their leadership designees, who agreed that it was the appropriate time to transition out of the original 13 sites and into the thousands of new testing options," he added.
An HHS spokeswoman told Talking Points Memo that the testing program aimed to “develop and bring initial testing capabilities to socially vulnerable locations across the country” and states were supposed to “transition” to control testing at the end of June.
A Federal Emergency Management Agency (FEMA) spokesperson said that the Community-Based Testing Sites (CBTS) program is designed as a "short-term, high-impact initiative" and is "one of many ways the federal government is providing testing support to states." The CBTS task force will work with states to see which sites should continue and which should change to "full state control," according to the spokesperson.
The spokesperson also noted press releases covering the “transitioning” of testing sites from federal to state control.
Senate Minority Leader Chuck Schumer (D-N.Y.) spoke out against the news saying that Trump “thinks the right move is to pull federal support for testing out of hotspot areas” despite spiking case numbers.
Rep. James Clyburn (D-Texas), the chairman of the Select Subcommittee on the Coronavirus Crisis, released a statement in response to the reports, saying the administration is "going in the opposite direction" on testing compared to what public health experts recommend.
"As coronavirus cases surge throughout the country, I fail to see how withdrawing federal support for testing sites is compatible with any sensible strategy to combat this virus," he said Tuesday.
On Monday, Clyburn requested documents on the administration's testing strategy from Vice President Mike Pence, HHS Secretary Alex Azar and Centers for Disease Control and Prevention Director Robert Redfield.
Other Texas officials are calling for an extension of funding, including Rep. Sylvia Garcia (D-Texas), who led a letter to FEMA and HHS Tuesday, also signed by Texas Democratic Reps. Shelia Jackson Lee, Al Green and Lizzie Fletcher.
A spokesperson for Sen Ted Cruz (R-Texas) told the Chronicle that the senator “has urged and will continue to urge HHS and FEMA to extend the community testing sites in Texas.”
Texas