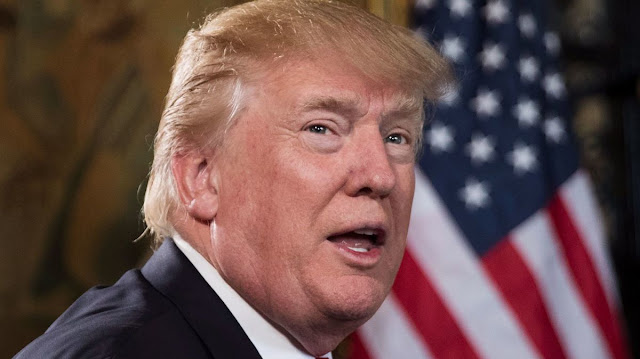 The Republican National Committee (RNC) is eyeing a handful of cities across the Sun Belt as it prepares to move its 2020 national convention out of Charlotte, N.C.
Party officials are planning to visit the potential host cities, which include Jacksonville, Fla., and Nashville, Tenn., in the coming days, according to a person familiar with the plans. Axios first reported on the planned trips to the potential convention sites.
Among the other cities under consideration are Atlanta, Dallas, Phoenix, New Orleans and Savannah, Ga., Axios reported.
Tennessee Gov. Bill Lee (R) said this week that RNC officials will tour Nashville as part of their search for a new convention site this week.
The RNC announced on Wednesday that its executive committee had voted unanimously to allow most of the convention, including President Trump’s acceptance of the GOP presidential nomination, to move out of Charlotte, where organizers have been planning to hold the convention.
The party’s official business will still take place in Charlotte, according to the executive committee’s vote.
The executive committee’s decision came days after Trump announced that the GOP would find a new city to host the convention after North Carolina Gov. Roy Cooper (D) pushed the party to scale back its event in Charlotte due to the coronavirus pandemic.
Finding a new site for the convention won’t be easy. Such events take months and even years to plan and execute, and any new host city will have to be willing to give the RNC the leeway that Trump wants to hold a convention at full capacity.
Lenny Curry, the mayor of Jacksonville, has already expressed an interest in hosting the convention, pointing to his city’s successful hosting of a UFC event last month.
Georgia Gov. Brian Kemp (R) has also pitched his state has a potential host for the convention, saying late last month that Georgia would be "honored to safely host the Republican National Convention.”
National