Protest march for racial injustice awareness and unity in Canyon 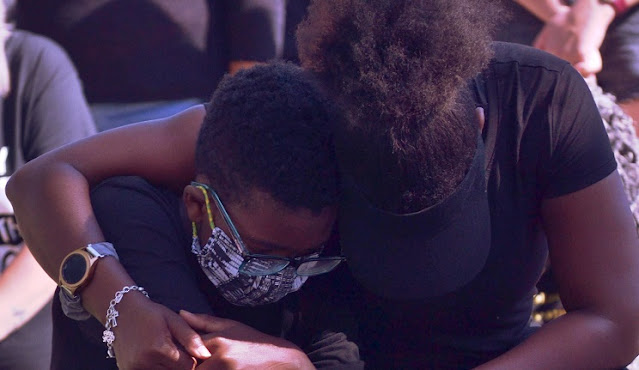 On Saturday, around 200 people marched for racial injustice awareness and unity around Canyon's downtown square.
“My hope is that the good people of Canyon, Texas will come together to say with a collective voice, ‘We take a stand against racial injustice and believe that black lives matter,’” march organizer Deetress Peoples said.
People attending the march were asked to wear black and not to bring signs.
“It was a way to make a statement without saying anything. While we are here to protest the many injustices that are happening in the black community, we are also here to turn our eyes to our God who created us in unique ways.
“Sometimes the messages people display on posters incite controversy and disagreements among people; I want this to be peaceful and God-honoring," Peoples said.
Peoples was thankful for everyone in Canyon who has supported the event and the Canyon Police Department.
“The fact that I am getting shown love and respect from my community speaks louder than words. It means that my voice is being heard, and that we are going to stand together and pray that God will take away this problem.
"I am very, very thankful for the Canyon Police Department and what they stand for and their encouragement, to me, to do this and for their support and their protection in this town," Peoples said. 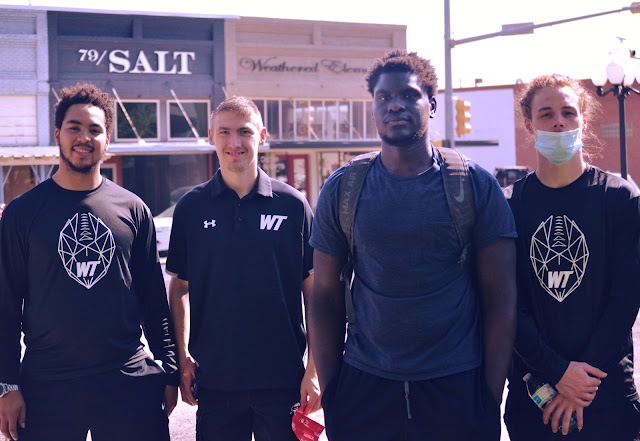 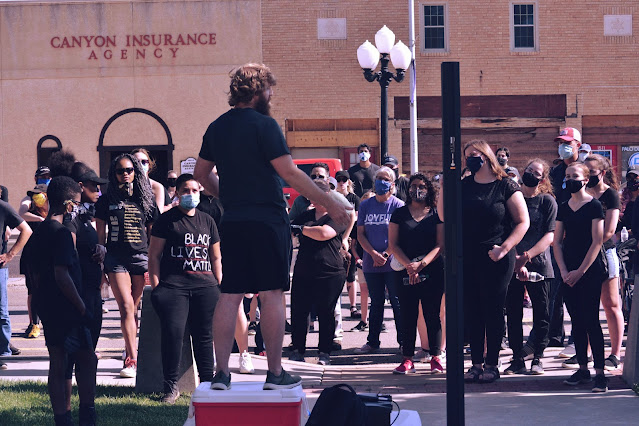 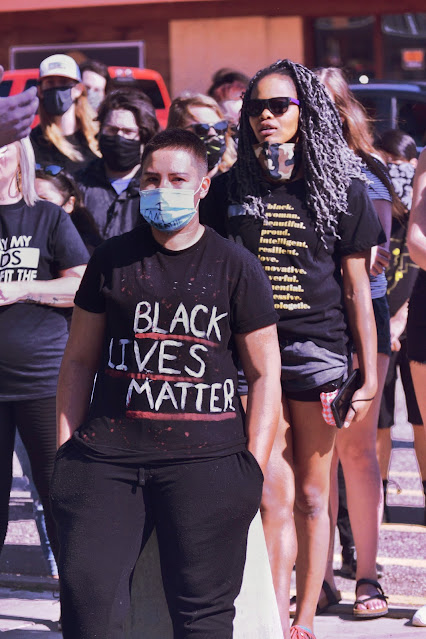 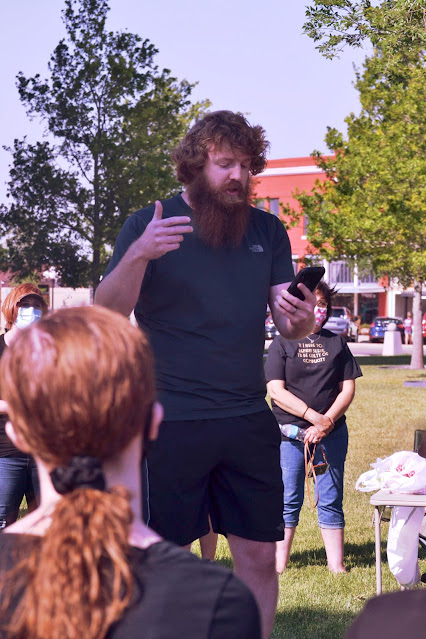 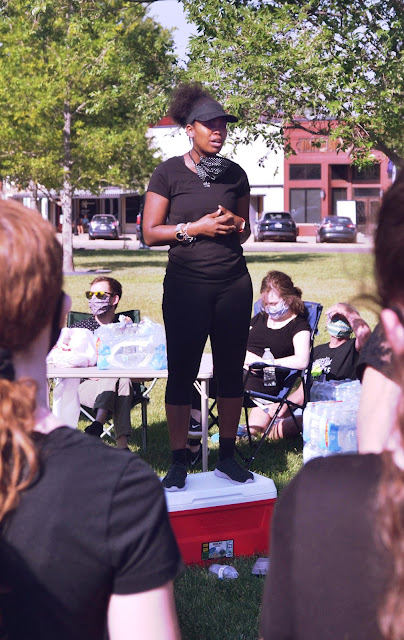 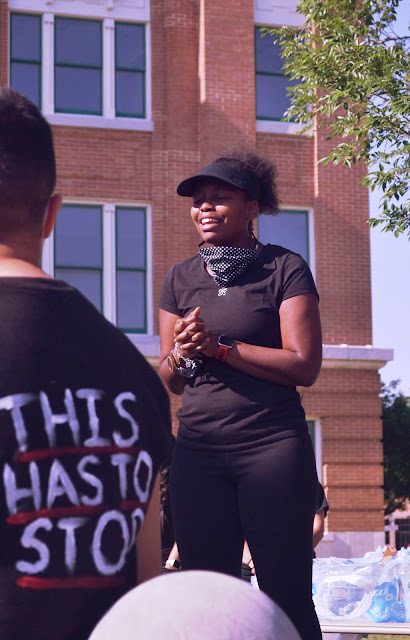 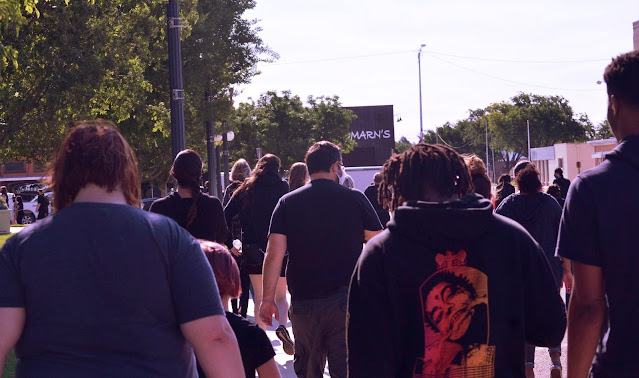 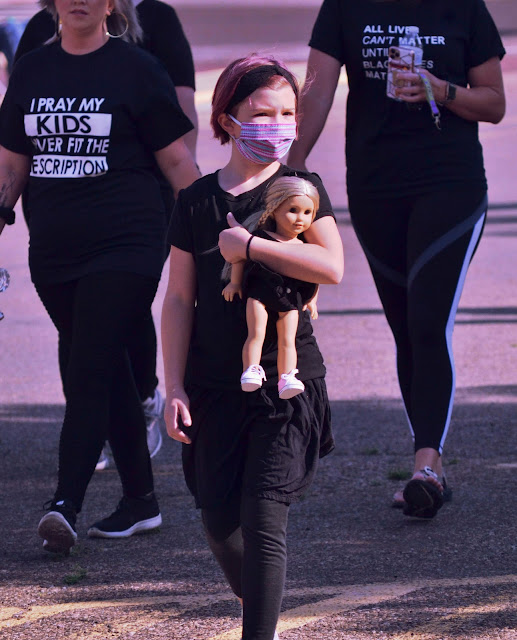 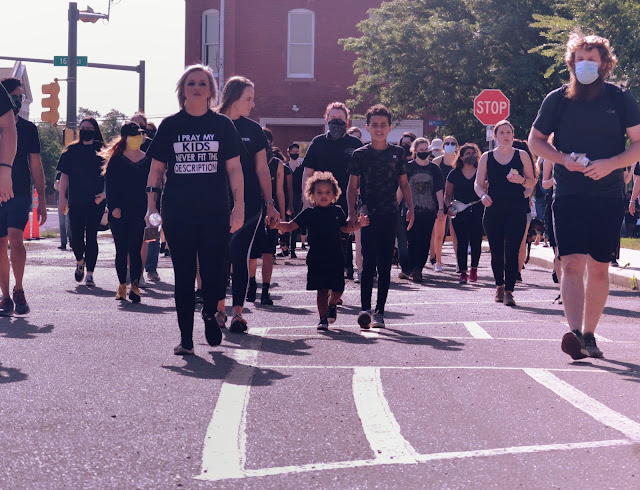 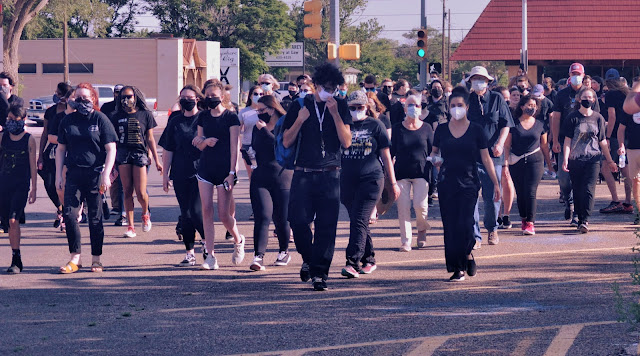 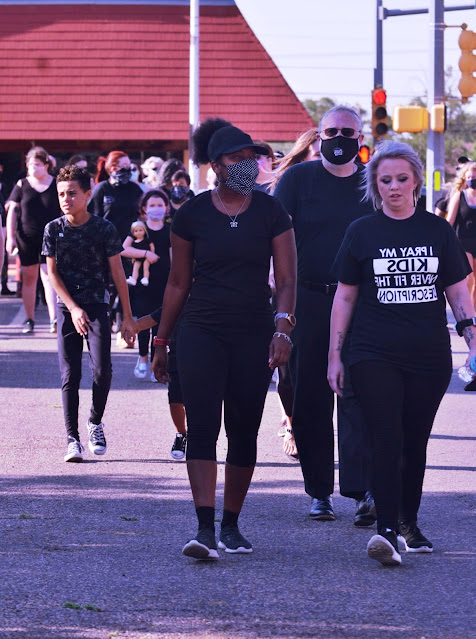 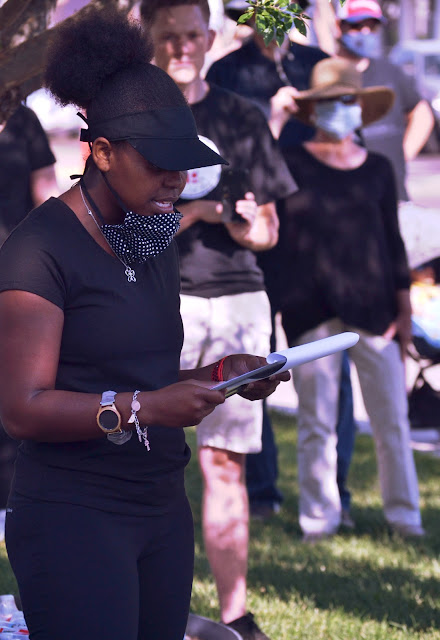