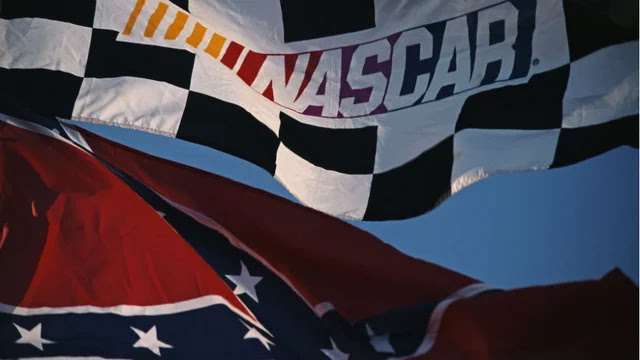 NASCAR said Wednesday it is banning displays of the Confederate flag at all of its events and properties, saying the symbol goes against the company’s commitment to provide an inclusive environment for fans.

“The presence of the confederate flag at NASCAR events runs contrary to our commitment to providing a welcoming and inclusive environment for all fans, our competitors and our industry,” NASCAR said in a statement.

A push to remove Confederate imagery and statues has been reignited amid protests over police brutality and racial inequality sparked by the killing of George Floyd last month.

Nationwide protests broke out across the country after Floyd died in Minneapolis police custody on Memorial Day.