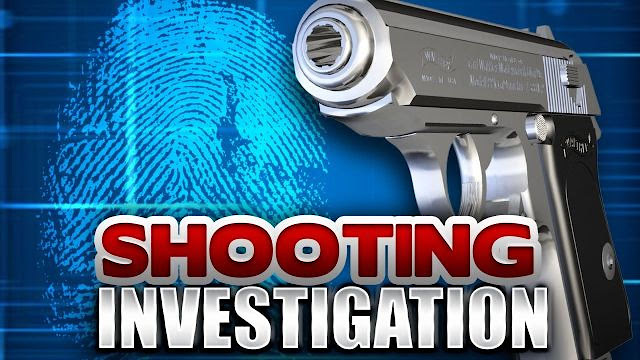 Early Friday morning, Amarillo police officers were dispatched to a shots fired call in the 900 block of south Buchanan Street.
Officers were told that a black male exited a red Kia Soul with a handgun and approached a maroon Pontiac Grand Prix. Witnesses said that a white male exited the Grand Prix with a firearm and began shooting at the black male.
The two males got back into their cars and left the scene before officers arrived. Descriptions of the two suspects and vehicles were put out to other officers in the city.
Officers on patrol, in the area of I-40 and south Western Street, located the red Kia Soul in a parking lot at that location and made contact. Malcolm Harris, 19, was in the driver seat of the vehicle. Harris was in possession of a handgun and several Xanax pills packaged for distribution. He also had a warrant out of Randall County for Burglary of a Habitation.
Harris was arrested and booked into the Potter County Detention Center for Deadly Conduct, Manufacture/Delivery of a Controlled Substance Penalty Group 3-4, Unlawful Carrying of a Weapon on Alcohol Premise, and the Warrant for Burglary.
The white male from the maroon Pontiac Grand Prix has not been identified. Anyone with information on this incident is asked to call Amarillo Crime Stoppers at 374-4400. Tips can also be given anonymously at www.amapolice.org or on the Amarillo Crime Stoppers P3 mobile app.
Local News