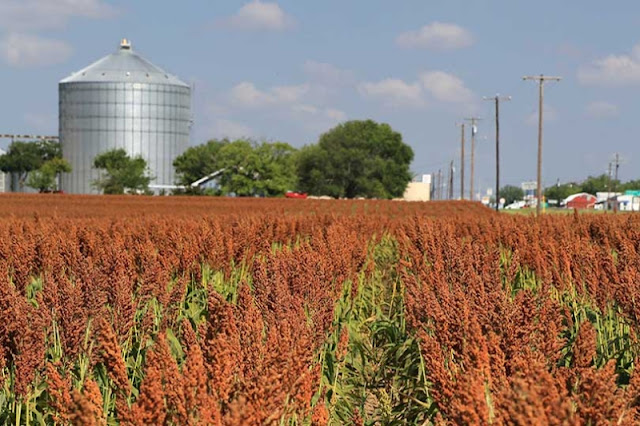 The Paycheck Protection for Producers Act (H.R. 7175, S. 3918), which was recently introduced in the U.S. House and Senate, would help more farmers and ranchers participate in the Paycheck Protection Program.
“Even as the economy gradually begins to reopen, farmers and ranchers continue to encounter enormous volatility as markets and supply chains rapidly react to the impact of the pandemic,” American Farm Bureau Federation President Zippy Duvall said in a letter thanking the bills’ sponsors.
While the PPP is providing vital assistance to farmers and ranchers who were able to receive loans, significant changes are necessary to allow many others to fully participate in the program, Duvall noted.
Under Small Business Administration rules, farmers’ participation in the PPP is based on 2019 net farm profits (or losses), which are reported on IRS form Schedule F.
Based on 2017 IRS data, 37 percent of self-employed farmers would have not received loans from the PPP because they’ve reported net losses in the prior year.
Program eligibility is based on returns filed for 2019, so the percentage of self-employed farmers receiving a zero-dollar loan could be higher following devastating natural disasters and trade troubles that continue to weigh negatively on farm income and cash receipts, according to AFBF Market Intel analysis.
The Paycheck Protection for Producers Act would help farmers and ranchers by allowing them to use their 2019 Schedule F gross income up to $100,000 when calculating their PPP loan, rather than their 2019 net income. The bill would also allow farmers and ranchers who received a PPP loan using their 2019 net income to recalculate their loan award using 2019 gross income if it would result in a larger loan amount.
The Paycheck Protection for Producers Act was introduced in the Senate by Sens. John Thune (R-S.D.) and Tammy Baldwin (D-Wis.) and in the House by Reps. Ron Kind (D-Wis.), Glenn “GT” Thompson (R-Pa.), Anthony Brindisi (D-N.Y.) and John Joyce (R-Pa.).
In April, Congress voted to approve a $484 billion “phase 3.5” coronavirus relief bill that provided additional resources to the PPP.
Farm and Ranch Local News