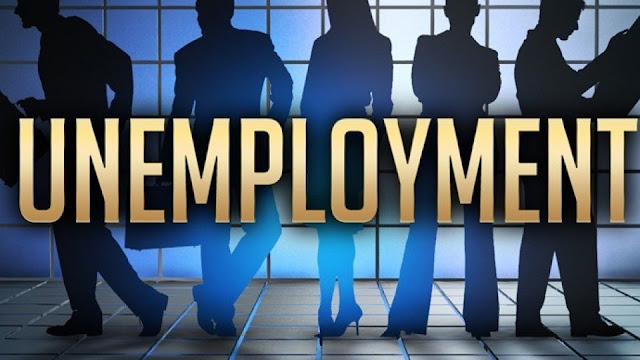 Initial unemployment claims for the last week of May fell to 1.9 million, extending one of the worst unemployment crises in the nation's history.

The figure, while staggering, represented a continued downward trend in weekly claims from an April peak of 6.9 million, giving some economists hope that the worst part of the coronavirus-sparked crisis is in the rearview mirror.

The new data also showed an additional 623,000 claims of Pandemic Unemployment Assistance, a program passed in March's CARES Act that expanded benefits to freelancers, the self-employed and other groups typically not eligible for unemployment insurance.

The Federal Reserve's data on continuing claims, however, rose roughly 650,000 from last week to 21.5 million. That figure is a better representation of the overall unemployment picture because it takes into account those who have returned to work.

But the economy has begun to improve as the government pumped in trillions of dollars and states have moved to lift some virus-related restrictions.

Presumptive Democratic presidential nominee Joe Biden on Thursday shined a spotlighted on how unemployment has disproportionately hit minority communities and laid the blame for the crisis on President Trump.

"More than 42 million Americans have now filed for unemployment in the last three months, and, as with so many burdens in our society, Black and Latino communities are being hit hardest," he said in a statement, pointing to data showing furlough and layoff rates among Latinos at 20 percent, African Americans at 16 percent and whites at 11 percent.

"Trump has failed to take seriously not just the scale of this problem, but also who is most impacted," he said, accusing the Trump administration of shutting minority business owners out of recovery funds.

Minority-owned businesses faced disproportionate trouble applying for forgivable small-business loans when the emergency program rolled out because they had fewer relationships with the big banks and financial lenders that got the program up and running fastest.

The latest figures come a day ahead of the Labor Department's monthly jobs report, which some economists expect will show the unemployment rate around 20 percent, the worst since the Great Depression.

"There is growing disagreement among economists about whether May will represent the worst of the crisis for the job market," said Glassdoor senior economist Daniel Zhao.

"While UI [unemployment insurance] claims have acted as a useful real-time indicator thus far, we may soon enter a phase where UI claims understate the health of the labor market as claims remain elevated but hiring picks up,” he added.