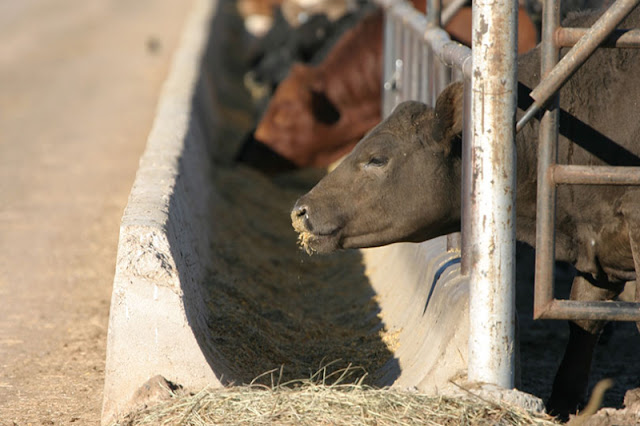 The U.S. Department of Justice (DOJ) is formally investigating antitrust violations among the four largest beef packers in the U.S., a source recently told Bloomberg.

The department’s antitrust division is in talks with state attorneys general after a group of states and many agricultural organizations called for an investigation.

The source, who declined to be named due to confidentiality concerns, said civil investigative demands, similar to subpoenas, were recently sent to Tyson Foods Inc., JBS SA, Cargill Inc. and National Beef Inc.

In May, President Donald Trump asked the DOJ to look into allegations of price manipulation as prices paid to ranchers declined while retail meat prices rose.

“I’ve asked the Justice Department to look into it,” Trump said that month at a White House event. “I’ve asked them to take a very serious look into it, because it shouldn’t be happening that way, and we want to protect our farmers.”

Packers have faced heightened scrutiny amid the COVID-19 pandemic as shutdowns and reduced production due to worker illness rocked the industry.

The pandemic comes on the heels of a fire at a Tyson Foods facility last year, which closed operations for several months and impacted beef cattle and wholesale beef prices in a similar manner.

“The Big Four” accounted for more than 70 percent of beef processing in the U.S. last year, which critics say has given the companies an unfair advantage over cattle ranchers.

After plant shutdowns across the nation and a record increase in the boxed beef cutout, a bipartisan group of attorneys general wrote to U.S. Attorney General Bill Barr asking the DOJ to investigate “potential anticompetitive practices by the meat packers in the cattle industry.”

“With such high concentration and the threat of increasing consolidation, we have concerns that beef processors are well positioned to coordinate their behavior and create a bottleneck in the cattle industry—to the detriment of ranchers and consumers alike,” they wrote in the complaint.