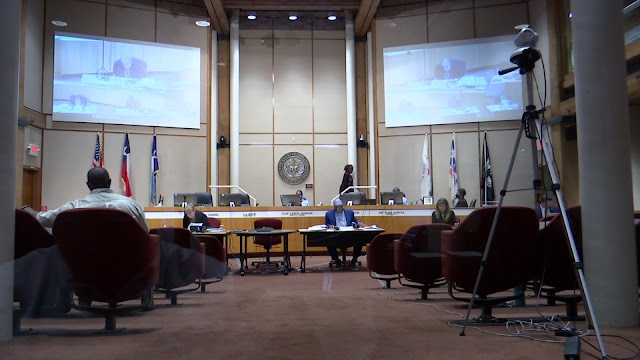 Dallas County Commissioners have voted unanimously to pass a resolution declaring racism “a public health crisis affecting our entire country,” according to The Dallas Morning News.
The measure’s passage comes as legislators in a number of municipalities and counties across the country have passed similar measures declaring racism to be a public health emergency, including Boston and counties in Ohio, Nebraska and Michigan.
The resolution requires the Dallas County Commissioners Court “to identify specific activities to further enhance diversity and to ensure antiracism principles across Commissioners Court leadership, staffing and contracting. It also directs the commission to “enhance educational efforts aimed at understanding, addressing and dismantling racism and how it affects the delivery of human and social services, economic development and public safety.”
The body must also “institute racial equity training with the goal of reaching all Commissioners Court agency leadership and staff [and] support community efforts to amplify issues of racism and engage actively and authentically with communities of color wherever they live,” the resolution states.
According to the newspaper, John Wiley Price (D), the ranking member of the court who has served on the body for decades, brought forth the resolution. He is also the first African American person to be elected to the body, his profile page says.
Price told the paper after his resolution’s passage that he’s “watching this county progress.”
“It takes leadership and policy to make sure we change the paradigm,” he continued.
The declaration comes as La’Shadion Shemwell, who sits on the city council in McKinney, has faced calls to be recalled in recent months after he urged minorities to avoid travel to the state because “local governments have declared war on black and brown citizens by conspiring to kill, injure, oppress, threaten and intimidate,” according to The Dallas Morning News.
Shemwell had reportedly personally declared a “black state of emergency” and had written a measure proclaiming such following the police killing of Atatiana Jefferson.
Texas