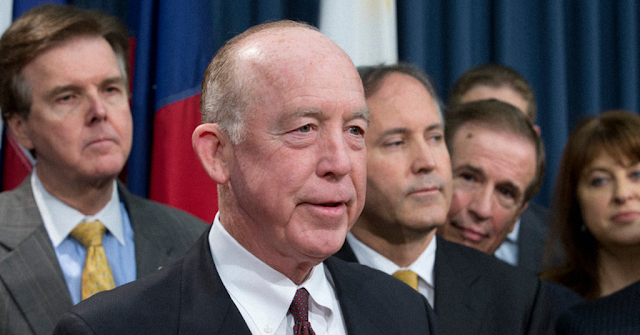 Democratic mayors and county judges are not happy with Gov. Greg Abbott and his push to reopen Texas, and now he’s also getting punched from the right.
In yet another in a string of lawsuits, conservative Steve Hotze challenges Abbott over the state’s contact tracing program and for what Hotze views as an unfair process of reopening the state’s economy.
“He chooses the winners and losers,” Hotze lawyer Jared Woodfill told the Houston Chronicle. “It’s unconstitutional what he’s doing. We think the Texas Disaster Act is unconstitutional, all the executive orders … that suspend laws are unconstitutional. Only the legislature can do that.”
At issue are Abbott’s differing restrictions that allow some businesses to be open more than others. For instance, restaurants are now allowed to be open at 75% occupancy, but bars remain limited to 50% of their allowable occupancy.
Joining Hotze in this new case are more than 1,500 individuals, including state Rep. Bill Zedler (R-Arlington), former Republican state representatives Gary Elkins of Houston, Molly White of Bell County, Rick Green of Hays County and former Collin County GOP party Chair Cathie Adams.
The suit, filed in federal court, also challenges the state’s $295 million contract tracing program, alleging it violates Constitutional rights to privacy, due process and equal protection.
Hotze also sued Abbott and Texas Attorney General Ken Paxton over the state’s stay-home order, and he has challenged Harris County Judge Lina Hidalgo in court several times during the pandemic.
Texas