Chase ends in crash outside of Lubbock 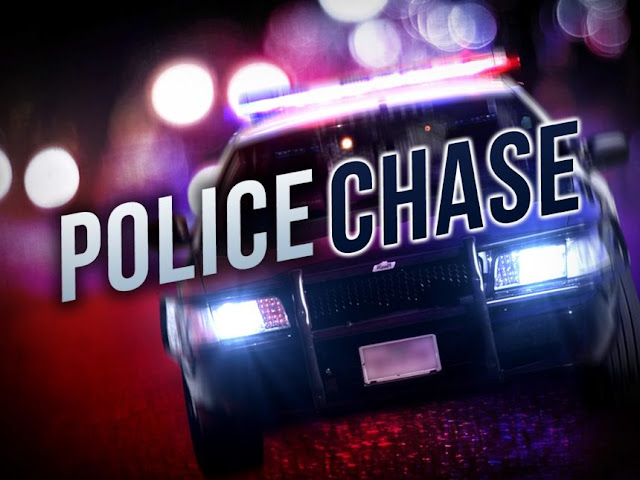 A high-speed chase ended in a crash outside of Lubbock late Sunday morning.
A Lubbock Coundty deputy observed a vehicle traveling at a high rate of speed and swerving on Regis/FM 2641 in the eastbound lanes of traffic. The suspect was stopped at MLK and Regis.
The suspect refused to identify himself or provide information. When asked to exit the vehicle, the suspect fled and evaded at a high rate of speed eastbound on Regis.
A pursuit followed the traffic stop with the deputy and the Lubbock Police Department.
The suspect vehicle ran a stop sign, crossed over the median and struck another vehicle on E. Hwy 62/82. Investigators said the second vehicle struck by the suspect was occupied by a 16-year-old driver and an 18-year-old female passenger.
Both occupants of the second vehicle were transported by EMS with minor injuries. The suspect, 40 year-old Tommy Shane Rayvon, was transported to UMC where he was cleared by medical and transported to the Lubbock County Detention Center.
Rayvon is charged with evading in a motor vehicle, resisting arrest, and failure to ID.
Local News