Abbott rejects use of military to stop protests: 'Texans can take care of Texas' 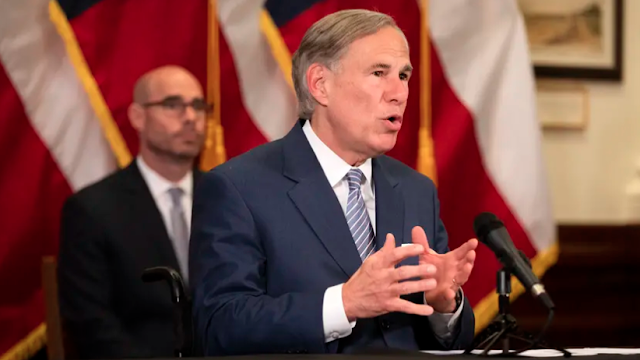 Texas Gov. Greg Abbott (R) signaled that he won't seek federal military assistance from President Trump as demonstrations sparked by the police killing of George Floyd continue in the state and across the country.

“We will not be asking the United States military to come into the state of Texas because we know the Texans can take care of Texas,” Abbott said at a news conference Tuesday.

On Monday, Trump told the nation's governors on a conference call to "dominate" protestors, encouraging them to mobilize their National Guards. Many states, including Texas, had already mobilized their National Guards over the weekend to help aid local law enforcement contain demonstrations.

Trump also said that he would deploy military personnel to states if states weren't able to curb protests, a comment that received bipartisan pushback. For Trump to do this he would have to invoke to the Insurrection Act. Passed in 1807, the law gives the president the ability to deploy American troops on U.S. soil. It was last used in 1992 during the Rodney King riots in Los Angeles.

"I don't think militarization is the answer to the anxiety and fear, the distrust ... that we feel right now. It is not the response," Sen. Lisa Murkowski (R-Alaska) said.

Sen. Lindsey Graham (R-S.C.), one of Trump's closest congressional allies, said that Insurrection Act should be a "last resort."