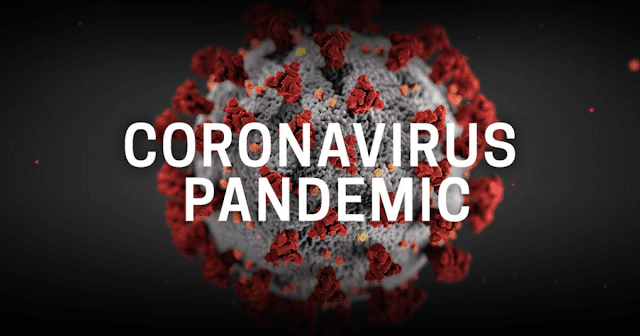 A new analysis by Peter Ganong, Pascal Noel and Joseph Vavra, economists at the University of Chicago, uses government data from 2019 to estimate that 68 percent of unemployed workers who can receive benefits are eligible for payments that are greater than their lost earnings. They also found that the estimated median replacement rate — the share of a worker’s original weekly salary that is being replaced by unemployment benefits — is 134 percent, or more than one-third above their original wage. A substantial minority of those workers, particularly in low-wage professions like food service and janitorial work, may end up receiving more than 150 percent of their previous weekly salary. . . .

This data comes with a few important caveats. One is that because government data lags, the sample of workers the researchers drew on for the analysis does not reflect the much larger pool of people who are unemployed right now. If anything, Ganong told me, that means the researchers’ estimates may understate how many unemployed workers will be eligible to receive more than their original salary during the current crisis, since the effects of the economic shutdown have disproportionately hit lower-income workers.

This is not a unique finding. Analysts at Goldman Sachs estimate that three-quarters of laid-off workers are in line to receive benefits that exceed their former wages. Also, economists have already predicted that, as of May, this measure has already been responsible for an estimated 13.9 million of the total unemployment claims.

Of course, this explains why it is so hard for some businesses to keep their workers and to bring back furloughed workers now that some lockdown restrictions are loosening up. It also means that PPP loans will likely not be forgiven, increasing the chance that some restaurants will permanently close down.

In addition, for some business owners, furloughed workers are asking for significant increase in wages before they agree to come back. While it is always a good thing when employees have bargaining power, it is unfortunate when it is the product of government’s intervention, as in the case of the expansion of unemployment benefits under the CARES Act.

What to do next will be an important battle that I hope no one will shy away from, considering how much the outcome will impact the economic recovery. Democrats are pushing to extend the $600 additional unemployment bonus through to January 2021, with a possible extension to March 2021. However, there is no good reason the UI extension, as written in the CARES Act, should be extended beyond July 31, especially given that COVID-19 conditions are improving.