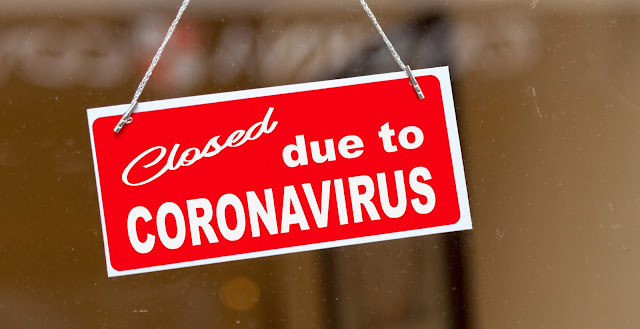 Roughly 2.1 million more Americans filed new claims for jobless benefits as President Trump and governors push some states to loosen coronavirus-related restrictions, according to data released by the Labor Department on Thursday.
In the week ending May 23, a seasonally adjusted 2,123,000 Americans filed initial claims from unemployment benefits, falling from a revised total of 2,446,000 applications filed the week before.
The non-seasonally adjusted number of new jobless claims, which some economists deem a better gauge of the economic downturn caused by COVID-19, totaled 1,914,958 in the week ending May 23.
Since the week ending March 22, more than 40 million Americans have filed initial claims for unemployment benefits as the spread of COVID-19 and the restrictions imposed to slow it forced thousands of businesses to close up shop. The national unemployment rate rose to 14.7 percent in April and 14.5 percent of the U.S. workforce had received jobless benefits as of the week ending May 16, according to the Labor Department.
Trump has steadily increased pressure for states to ease up on those restrictions and business closures as the unemployment rises past levels last seen in the Great Depression with less than six months until Election Day. Most state have begun to reopen have or announced plans to loosen some restrictions, though public health officials have warned against the risks of reopening too soon.
The U.S. reported its 100,000th death due to COVID-19 on Wednesday and experts have warned that a “slow burn” of cases through the summer could turn into a second spike in the autumn without proper testing and tracing procedures.
Democratic and Republican congressional leaders are also moving toward another bipartisan round of fiscal stimulus and economic rescue spending to support the U.S. through the downturn caused by COVID-19 and the long road to recovery that economists believe will follow.
National