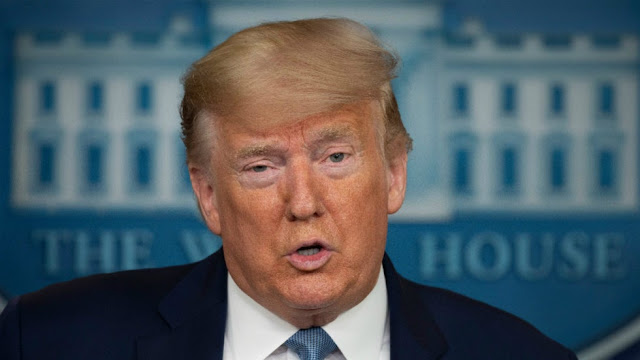 President Trump on Thursday announced he has issued an executive order authorizing the Department of Defense to activate select reserve of the Armed Forces as part of a counternarcotics operation.

Trump sent a letter to Speaker Nancy Pelosi (D-Calif.) alerting her that he has instructed Defense Secretary Mark Esper to provide up to 200 additional personnel for the operation.

The reserves are to be used for no longer than a year for the operation, which was previously announced last month.

“Effective today, pursuant to section 12304 of title 10, United States Code, I am authorizing the Secretary of Defense to order units and individual members of the Selected Reserve to active duty to augment active component forces for the effective conduct of ‘Enhanced Department of Defense Counternarcotic Operation in the Western Hemisphere,’” he wrote.

“This authority is necessary to ensure the Department of Defense can properly conduct operations required to meet our evolving security challenges.”

Trump said the United States will be working with 22 partner nations to in an attempt to stop cartels in the Caribbean.

“As governments and nations focus on the coronavirus, there’s a growing threat that cartels, criminals, terrorists, and other malign actors will try to exploit the situation for their own gain.  And we must not let that happen,” he said.

“We will never let that happen. Today, the United States is launching enhanced counter-narcotics operations in the Western Hemisphere to protect the American people from the deadly scourge of illegal narcotics. We must not let the drug cartels exploit the pandemic to threaten American lives,” he said.