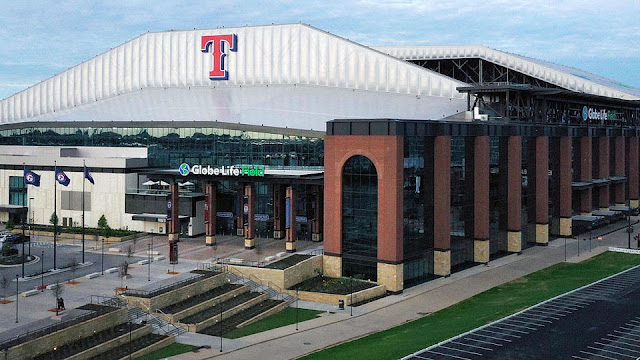 Texas Gov. Greg Abbott (R) announced in a new proclamation that outdoor professional sporting events in most Texas counties will be allowed to take place at 25 percent capacity starting Friday.

Five out of 254 counties in Texas are not currently allowed to host any sporting events. The counties with the state’s largest cities and sports teams — San Antonio, Austin, Houston and Dallas — are all in the clear so long as they receive approval from the Texas Department of State Health Services (TDSHS).

The state health agency will only approve venues “that operate under guidelines that facilitate appropriate social distancing,” according to the proclamation. The TDSHS recommends wearing facemarks and carrying hand sanitizer in public settings.

Abbott had already allowed certain professional sports to continue without fans, though he did not publicly announce the update. The Austin American-Statesman first reported that the state amended that provision Thursday morning to outdoor sports at 25 percent capacity.

The governor has previously said that the state is planning on having college football season begin on time.

“If you want a prediction, my prediction is yes, we are gonna have college football beginning as scheduled ...with at least some level of fans in stands,” Abbott said Friday in an interview with KXAN-TV in Austin.

As of Thursday, the state has reported nearly 60,000 cases of coronavirus and 1,601 deaths, according to data from TDSHS.