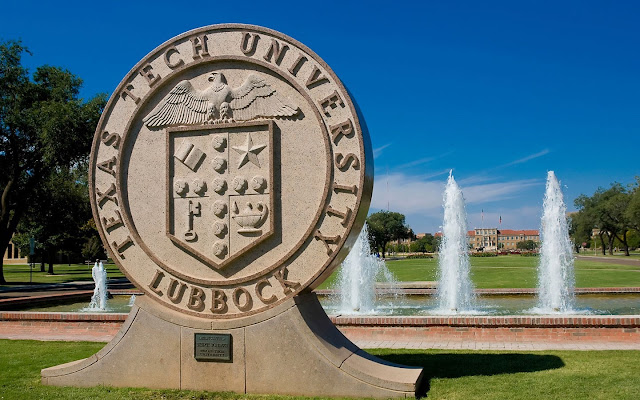 Texas Tech President Lawrence Schovanec released a statement saying faculty is looking into having a small number of Summer II and August Intersession courses be face-to-face. While most of the scheduled courses offered during these terms will remain online, students should be on the lookout for changes in the summer schedule next week.

Schovanec said they are planning to deliver those courses that cannot be successfully completed online, like performance-based studios and science labs, face-to-face during the Summer II and August Intersession terms, according to the release.

Those departments that will be hosting face-to-face classes have already begun preparing their courses to work in compliance with safety guidelines, according to the release. The plans will be shared with those who will be on campus for face-to-face classes during those terms.

If students have any questions about their enrollment in Summer II or August Intersession courses, Schovanec said to contact their academic advisers, according to the release.