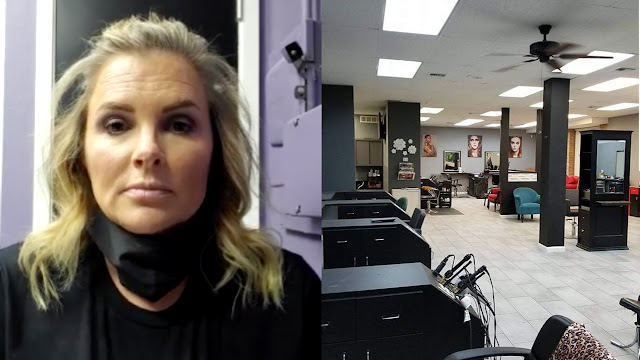 The Supreme Court of Texas on Thursday issued an order to release Shelley Luther, who was previously jailed for reopening her salon amid pandemic lockdown restrictions.

Abbott penned on Twitter that he is changing the executive orders to remove jail as a punishment for anyone who violates the guidelines.