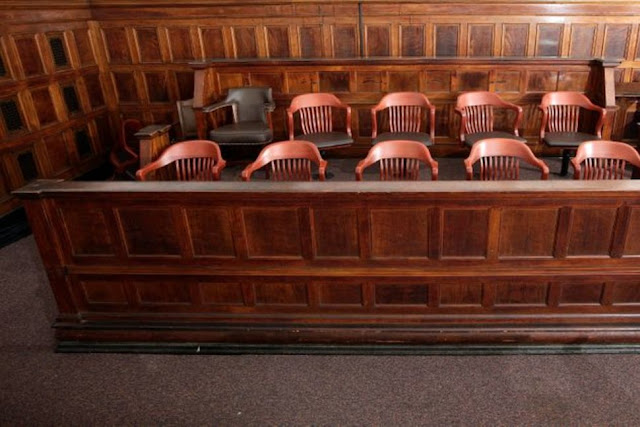 Officials in a Texas county have begun what is thought to be the first jury trial to be held completely by video conference as the coronavirus pandemic continues to force Americans to avoid gathering in public.

Reuters reported that jury selection began Monday over video conference for a summary jury trial in the Collin County District Court, in which insurance giant State Farm is accused of not paying out a claim to cover property damage caused by a storm in 2017.

“You can’t drag people down to the courthouse and make them sit together for days at a time,” Texas Supreme Court Chief Justice Nathan Hecht said. “It’s just too dangerous.”

“It’s just imponderable,” he added. “There are hundreds of people over the country studying how do we get back to jury trials.”

Some trials not requiring juries have gone forward via teleconference amid the pandemic.

“We have never seen anything like this in decades, arguably going back to the Spanish Flu,” William Raftery, a senior analyst with the nonprofit National Center for State Courts, told The Hill in March after the Supreme Court suspended its session.

“We are early on in this,” Raftery added. “We are going to start to see the ramifications on an hourly basis. We are in uncharted territory.”