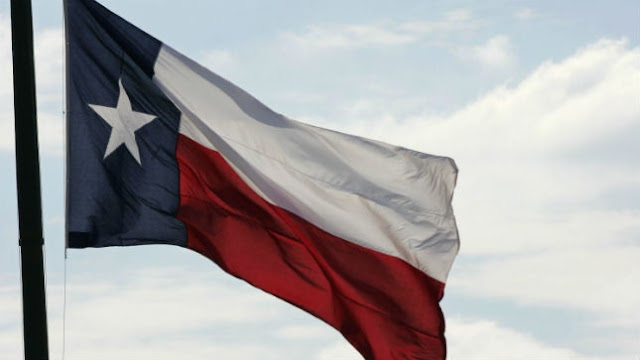 The information technology office supporting the Texas judicial system was hit by a ransomware attack that took down websites and interrupted legal proceedings.

The Office of Court Administration (OCA), which provides IT support to the appellate courts and state judicial agencies within the Texas Judicial Branch, announced Monday that it had tracked and stopped a ransomware attack from spreading that locked up websites for key Texas judicial organizations.

All Texas courts' websites were taken offline by the attack, including the website of the Texas Supreme Court, which was forced to issue opinions through Dropbox on Friday. The attack did not impact emails for the court system.

The OCA said in a statement that, as of Monday, there was no evidence that any sensitive information was compromised by the hack and that online networks used by trial courts during the COVID-19 pandemic were unaffected.

The agency said it was working with law enforcement, including the Texas Department of Information Resources, to investigate the attack and vowed not to pay the ransom demanded by the attackers. The OCA’s website was knocked offline, and the agency has established a separate temporary site.

“Work continues to bring all judicial branch resources and entities back online,” the OCA wrote in its statement.

The OCA credited the movement of many judicial branch resources to the cloud in recent years for limiting the impact of the ransomware attack.

Ransomware attacks involve hackers accessing a system, encrypting it and then demanding funds from the victim to  access their systems again.

These types of cyberattacks have been increasingly widespread over the last year. The city governments of Atlanta, Baltimore and New Orleans have been crippled in the past, along with school districts, libraries and other government entities.

Almost two dozen small towns and other entities in Texas were hit by a coordinated ransomware attack in August. According to the mayor of one of the towns, the hackers demanded $2.5 million to unlock the systems.