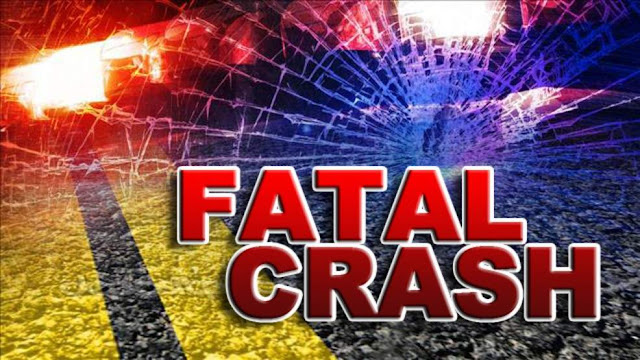 Tuesday afternoon, Amarillo police officers were dispatched to a major motor vehicle collision at southwest 46th Avenue and south Parker Street.
A 2004 Toyota Matrix, driven by a 29 year old male of Amarillo, ran the red light going southbound on Parker Street. The Toyota ran into an eastbound 2007 Mercury MKX driven by George Kenneth Ulibarri,  58, of Amarillo.
The impact caused the Mercury to hit a residence in the 4600 block of S Parker.
After striking the MKX, the Toyota hit a utility pole and flipped onto it’s side. The driver of the Toyota ran from the scene.
Texas Department of Public Safety Criminal Investigation Agents had been looking for the driver of the Toyota prior to the crash, as he was wanted on a felony assault warrant.
After the accident, DPS Criminal Investigation Agents found the suspect near the scene hiding in a shed.
Ulibarri died on scene as a result of injuries received from the collision. The driver of the Toyota was taken to a local area hospital for non-life-threatening injuries.
The suspect was arrested on his Felony Warrant, Murder, and Accident causing Death. The name of the suspect will be released once he is booked into jail.
Justice of the Peace Clay Houdashell has ordered an autopsy. The incident is being investigated by the Traffic Investigation Squad of the Amarillo Police Department.
Local News