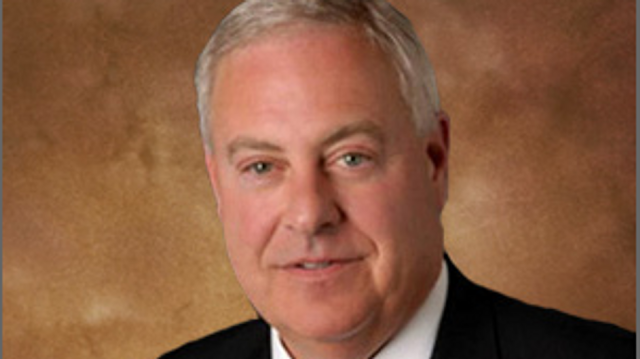 Randall County Sheriff Joel Richardson has responded to the felony indictment against him Richardson was charged with abuse of official capacity from $150,000 to $300,000, a second-degree felony.

The indictment states that Richardson signed one or more change orders for the purchase of drones and API licenses which had not been authorized by the Randall County Commissioner’s Court.

"I want to thank the residents of Randall County and surrounding communities for their recent outpouring of support. I have been overwhelmed with hundreds of calls, texts and emails from friends and colleagues across the region.

"It has been my absolute honor to serve the citizens of Randall County for 44 years, 20 of those as Sheriff, and I will continue to do so with the utmost integrity alongside the great men and women of the Randall County Sheriff’s Office.

"Although I am unable to share details at this time, I look forward to the facts of the case being released to the public and this bogus charge being dropped," Richardson said in a statement.

Law expects told High Plains Pundit there is a violation of the law if a public servant misuses government property, services, personnel or any other thing of value belonging to the government. Public servants may not use their position to benefit themselves.