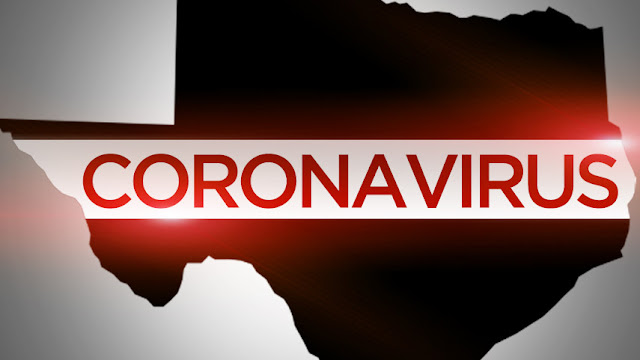 Texas Attorney General Ken Paxton (R) on Wednesday filed a petition with the state Supreme Court to stop election officials from allowing voters to request absentee ballots over fear of the coronavirus.

Texas law only allows mail-in voting for limited groups, and Paxton said citing fear of the coronavirus does not qualify as a reason for a mail ballot by the state’s requirements.

“Each misapplication of Texas election law damages the integrity of our elections and increases the risk of voter fraud," Paxton said in a statement. "In-person voting is the surest way to prevent voter fraud and guarantee that every voter is who they claim to be and has a fair opportunity to cast their vote."

He condemned five Texas counties for “encouraging” voters to use mail-in voting by claiming disability on ballot applications.

Paxton argued that a voter ill with COVID-19 meets the requirements, but fear of contracting the potentially fatal virus does not qualify a voter to receive a ballot by mail.

He called out Dallas, Cameron, El Paso, Harris and Travis Counties in his filing. Paxton had previously warned counties not to enforce stricter coronavirus restrictions than the ones mandated by the state.

“It is unfortunate that certain county election officials have refused to perform their duties and have instead unlawfully gone beyond the Legislature’s determination of who is eligible to vote by mail," Paxton added in his statement Wednesday. "My office will continue to defend the integrity of Texas’s election laws."

“Apparently, none of the counties agree with Ken Paxton’s view that everybody under age 65 has to vote in-person during a pandemic and the court shouldn’t either. The Legislature provided for vote-by-mail in these pandemic circumstances,” Dunn said in a written statement to The Washington Post.

Democrats have been pushing for expanded vote-by-mail efforts amid the coronavirus pandemic, but some Republicans and President Trump have pushed back, claiming that doing so would add to potential voter fraud.