Man dies after being hit by car on Amarillo Blvd 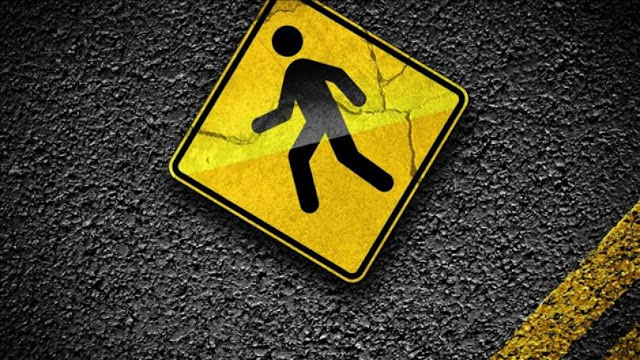 Sunday night, Amarillo police officers were dispatched to an accident involving a motor vehicle and a pedestrian in the 4800 block of east Amarillo Boulevard.

Officers were told that Shan Gol Baw, 61, was walking northbound across East Amarillo Blvd, not in a cross walk. He walked in front of a 2014 Chevrolet Cruse that was eastbound.

The Chevrolet was driven by a 31-year-old female. Baw died on scene of injuries received in the collision.

Justice of the Peace Thomas Jones has ordered an autopsy.

The driver of the Chevrolet was uninjured in the crash. She had two juveniles in the car with her that were also uninjured.