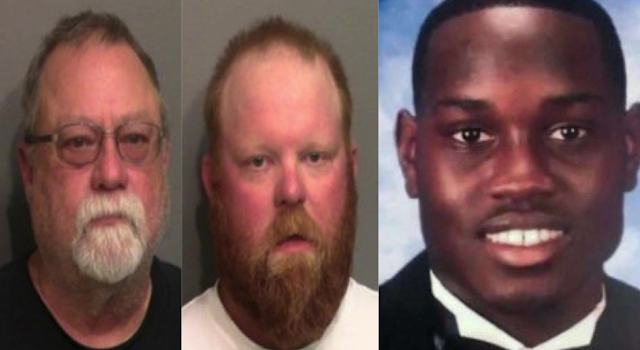 Georgia Attorney General Chris Carr has requested the U.S. Department of Justice (DOJ) launch an investigation into the handling of the case surrounding Ahmaud Arbery’s death after it took more than two months for arrests to be made in the case.

“We are committed to a complete and transparent review of how the Ahmaud Arbery case was handled from the outset,” Carr said in a release detailing the formal request on Sunday. “The family, the community and the state of Georgia deserve answers, and we will work with others in law enforcement at the state and federal level to find those answers.”

The request comes after the shooting death of Arbery, an unarmed black man who was killed back in February. Arbery had been fatally shot by Gregory McMichael and his son, Travis McMichael, after the two had followed him in their truck near Brunswick, Ga.

Arbery’s family say the 25-year-old, a former high school football player who was known by friends and family to jog regularly, had gone out for a run at the time when he was shot and killed. However, the McMichaels, who were arrested on charges of murder and aggravated assault on Friday, claim they were following Arbery because they thought he was a burglar.

Gregory McMichael worked previously as an investigator for a prosecutor in Brunswick. Two prosecutors had recused themselves from the case of Arbery’s death due to potential conflicts of interest before it was recently taken up by District Attorney Thomas Durden, who said earlier this month that he would present the case to a grand jury as news of Arbery’s death began to pick up traction on social media.

Carr’s office said it didn’t receive a request from the Office of the District Attorney for the Waycross Judicial Circuit to have another prosecutor appointed to the case until early April.

The office added that the April 7 request did not provide explanation for “the delay in contacting the Office of the Attorney General to request appointment of a new prosecutor since the discovery of those facts,” nor did it reveal that the “Waycross Circuit District Attorney had provided the Glynn County Police Department with a written opinion that no arrests should be made in the case” on April 2.

Carr’s office said that it will provide its “entire file regarding the appointment process for the prosecutors” in the case to the DOJ as well as any assistance requested by the department.