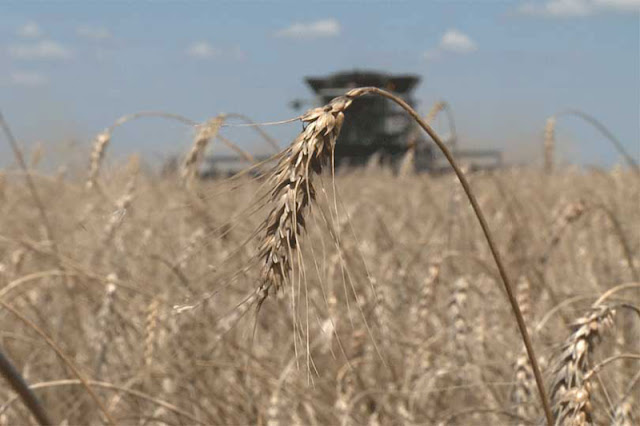 “Each bankruptcy represents a farm in America struggling to survive or going under, which is both heartbreaking and alarming,” AFBF President Zippy Duvall said. “Even more concerning, the difficulty staying afloat is made worse by the pandemic and related shutdowns as farmers are left with fewer markets for their products and lower prices for the products they do sell.”

Currently, the increase in bankruptcies is not related to the coronavirus pandemic. That is certain to change as U.S. unemployment is projected to reach 14.5 percent in the second and third quarters, which will cause a decline in off-farm income. This could affect farmers’, notably small-to-medium-sized farms’, ability to service a record $425 billion in debt, because many farmers rely on off-farm income as a stabilizing force.

“Congress and the administration made an initial investment in America’s farmers and ranchers with the $19 billion Coronavirus Food Assistance Program, but more must be done to ensure farms survive to continue providing food for America’s families during the pandemic and beyond,” Duvall said.