Crash on I-40 sends several people to the hospital 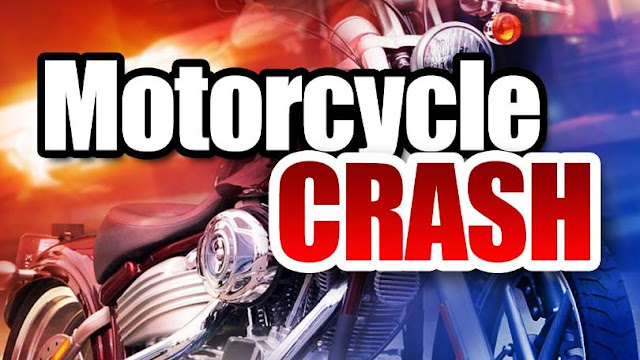