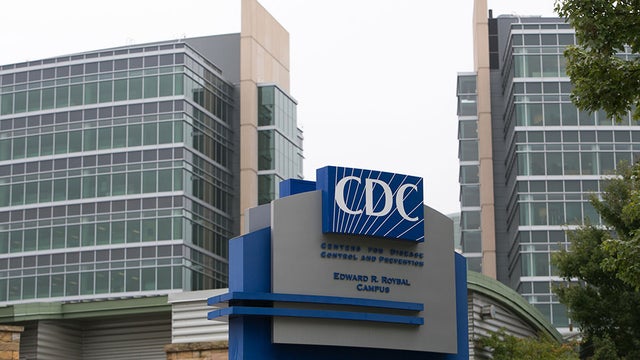 The Centers for Disease Control and Prevention (CDC) on Thursday posted updated reopening guidelines for schools, workplaces and other venues.

The release of the instructions on how schools, workplaces, camps, child care, restaurants and bars, and mass transit should safely reopen came after an uproar over an Associated Press report that the White House blocked an earlier version.

The one-page documents for each type of public space do not include a large amount of detail, but contain decision trees with factors for those venues to work through as they seek to reopen.

Each guidance document first asks if reopening would be consistent with state and local orders. The Trump administration has stressed that governors are taking the lead on reopening decisions.

After The Associated Press reported that the White House blocked the release of an earlier version of the guidance, a White House official said the guidance was “too prescriptive.”

The guidance posted Thursday on schools includes recommendations like “check for signs and symptoms of students and employees daily upon arrival, as feasible.” It also calls for social distancing between students, hand-washing, employees wearing face coverings “as feasible,” and encouraging sick people to stay home.

The workplace guidance has similar measures, including checking employees for symptoms daily and promoting telework for people “who do not live in the local area.”

The restaurant guidance calls for spacing out tables and stools, limiting occupancy and encouraging options like drive-thru or curbside pickup.

Democrats had criticized the administration for not releasing the guidance sooner, saying President Trump did not want to take responsibility for decisions on reopening.

“He wants to be able to stand up at these press conferences and criticize states — push the responsibility onto them if the reopening doesn't go well,” Sen. Chris Murphy (D-Conn.) told CNN on Wednesday. “And that's just an abdication of his responsibility as the Commander in Chief and the president of our country, and an invitation for more people to die.”