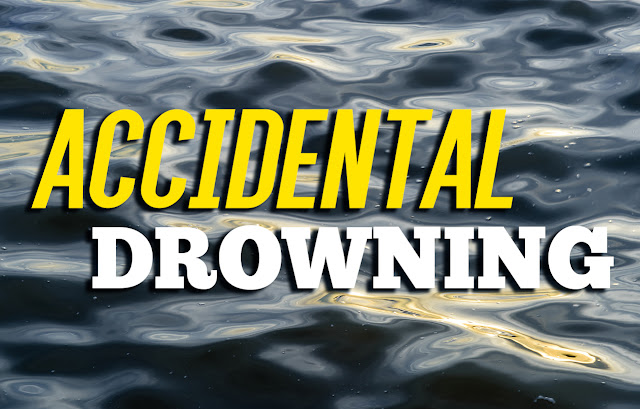 Ascencion Fernandez drowned after jumping into the water from his boat to assist others who were having trouble swimming in the waves after falling from a tube being towed behind the boat. Fernandez was not wearing a personal floatation device when he jumped into the water to assist.

Fernandez began having trouble shortly after going into the water because of the high winds and waves. By the time his family was able to reach him he had already drowned.

Lake Meredith National Recreation Area Superintendent, Eric Smith, would like to remind all park visitors to be aware of the dangers of recreating in and around water. Conditions at Lake Meredith can change rapidly.