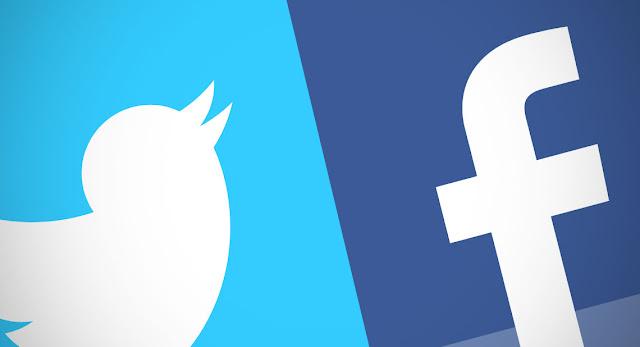 A three-judge panel of the U.S. Court of Appeals for the D.C. Circuit on Wednesday affirmed the dismissal of a lawsuit that was filed by the conservative legal organization Freedom Watch and far-right activist Laura Loomer. Freedom Watch and Loomer alleged that the Silicon Valley giants were coordinating together to silence conservative viewpoints and that they were violating the First Amendment and antitrust policies.

"The district court dismissed the complaint, holding that Freedom Watch had standing to sue but failed to allege colorable legal claims," the judges wrote in their decision. "On appeal, we reach the same conclusion."

The judges concluded that Freedom Watch failed to offer a satisfactory First Amendment claim against the tech companies, noting that "in general, the First Amendment 'prohibits only governmental abridgment of speech.'"

"Freedom Watch fails to point to additional facts indicating that these platforms are engaged in state action and thus fails to state a viable First Amendment claim," the judges wrote.

They also concluded that the legal group failed to provide enough evidence that the tech companies were violating the Sherman Antitrust Act.

The decision came down as President Trump and other Republican lawmakers voiced outrage over Twitter's decision to fact check tweets the president sent about mail-in voting this week. In response, Trump alleged that social media platforms "totally silence" conservative views and threatened to "strongly regulate, or close them down" altogether.

"Twitter has now shown that everything we have been saying about them (and their other compatriots) is correct," Trump tweeted. "Big action to follow!"

Sen. Josh Hawley (R-Mo.) also sent a letter to Twitter CEO Jack Dorsey on Wednesday questioning whether the company should continue to receive immunity from publisher liability under Section 230 of the Communications Decency Act.

A Twitter spokesperson said on Tuesday that they elected to add labels to the president's tweets because they contained "potentially misleading information about voting processes and have been labeled to provide additional context around mail-in ballots."

Freedom Watch's lawsuit, which was filed in 2018, claimed that illegal coordination from the tech giants was responsible for a "complete halt" to the group's growth and Loomer's 30-day ban from some social media platforms, Bloomberg News reported. The bans were implemented after Loomer said Rep. Ilhan Omar (D-Minn.) favored Sharia law and was "anti-Jewish."

Freedom Watch founder Larry Klayman told Politico that Wednesday's decision was "outrageous" and that he'd move to have the case reheard.

“We’re going to obviously move for en banc reconsideration and go to the Supremes, if we have to,” he said. "Obviously, it’s a very political issue. None of those judges particularly care for [President Trump]. It looked like they rushed the decision off their desk to make a point.”