APD investigating shooting in the 300 block of north Lamar Street 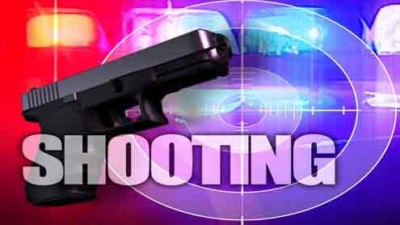 Early Wednesday afternoon, Amarillo police officers were dispatched to a residence in the 300 block of north Lamar on a shooting.

A 17 year old male at the scene was suffering from a gunshot wound to the upper body. He was transported to a local hospital with life threatening injuries.

Witnesses told officers that two males left the scene in a gray car. No suspect had been located at this time.

Detectives ask that anyone with information on this incident call the Amarillo Police Department or Amarillo Crime Stoppers at 374-4400. Tips can also be given anonymously online at www.amapolice.org or on the Amarillo Ctime Stoppers P3 mobile app.